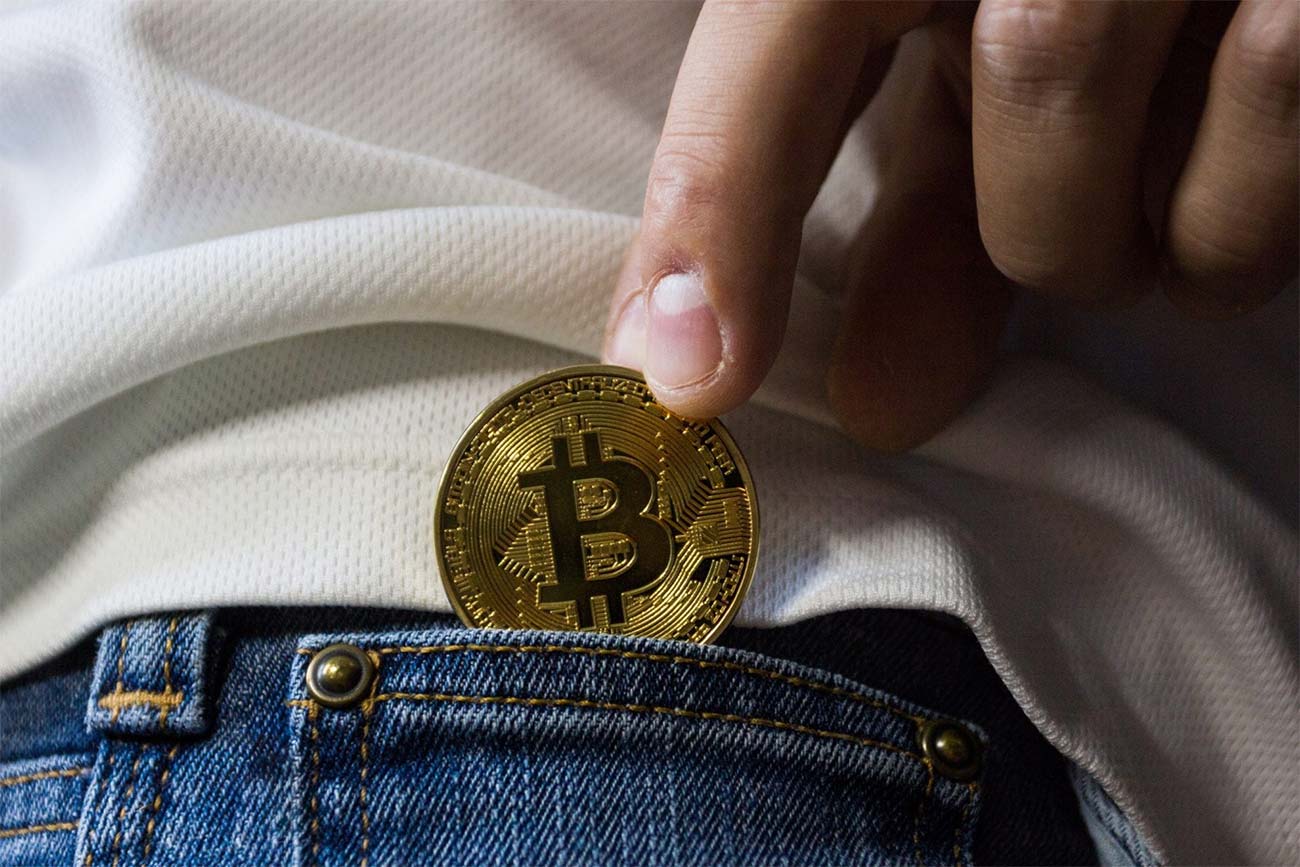 The founders of the crypto platform Africrypt have apparently set themselves apart with 69,000 stolen Bitcoin. The fraud appeared months ago.

The crypto exchange Africrypt, based in Johannesburg, South Africa, could have become the scene of the biggest scam in virtual money history. According to Bloomberg, the two founders of the company have disappeared without a trace – and with them 69,000 Bitcoin that investors had deposited with the platform.

Investors had already become sceptical in April 2021 after the company informed them of an alleged hack. At that time it was said that Africrypt could temporarily not grant access to the crypto assets of its customers because of the incident.

The founders Ameer and Raees Cajee asked investors not to involve the authorities or lawyers in order not to delay the processing of the incident.

Some investors did it anyway and hired Hanekom Attorneys to investigate the incident. The investigations have now revealed that Africrypt employees had been denied access to all accounts in the system a week before the alleged hack.

Stolen Bitcoin was already in the money laundering process

The lawyers also found out that the crypto money held by Africrypt had already been diverted into so-called mixers or tumblers at the time of the alleged attack. This is a kind of money laundering pool for cryptocurrencies. They are used to disguise the origin of digital assets and to make traceability more difficult. The Africrypt website is no longer accessible, as is the operator.

At the current rate, the bitcoin assets that have disappeared are worth almost two billion euros. Since the Cajee brothers presumably carried out the theft as early as April 2021, the loss for the investors is significantly higher.

At that time, Bitcoin had just reached a record high and was sometimes worth over 53,000 euros. Based on this rate, the loss amounts to up to 3.6 billion euros.

Particularly bitter for investors: Since Bitcoin in South Africa, like in most other parts of the world, is not a legally regulated financial product, the South African financial supervisory authority is declining to investigate the matter. Victims of the fraud therefore only have a simple report to the police.

It is not uncommon for operators of Bitcoin investment platforms to steal large sums of money and run away with it. It wasn’t until March 2021 that a British soldier with 22,000 Bitcoin that he had stolen from investors. The current case, however, goes beyond the scope of previous occurrences of this kind.