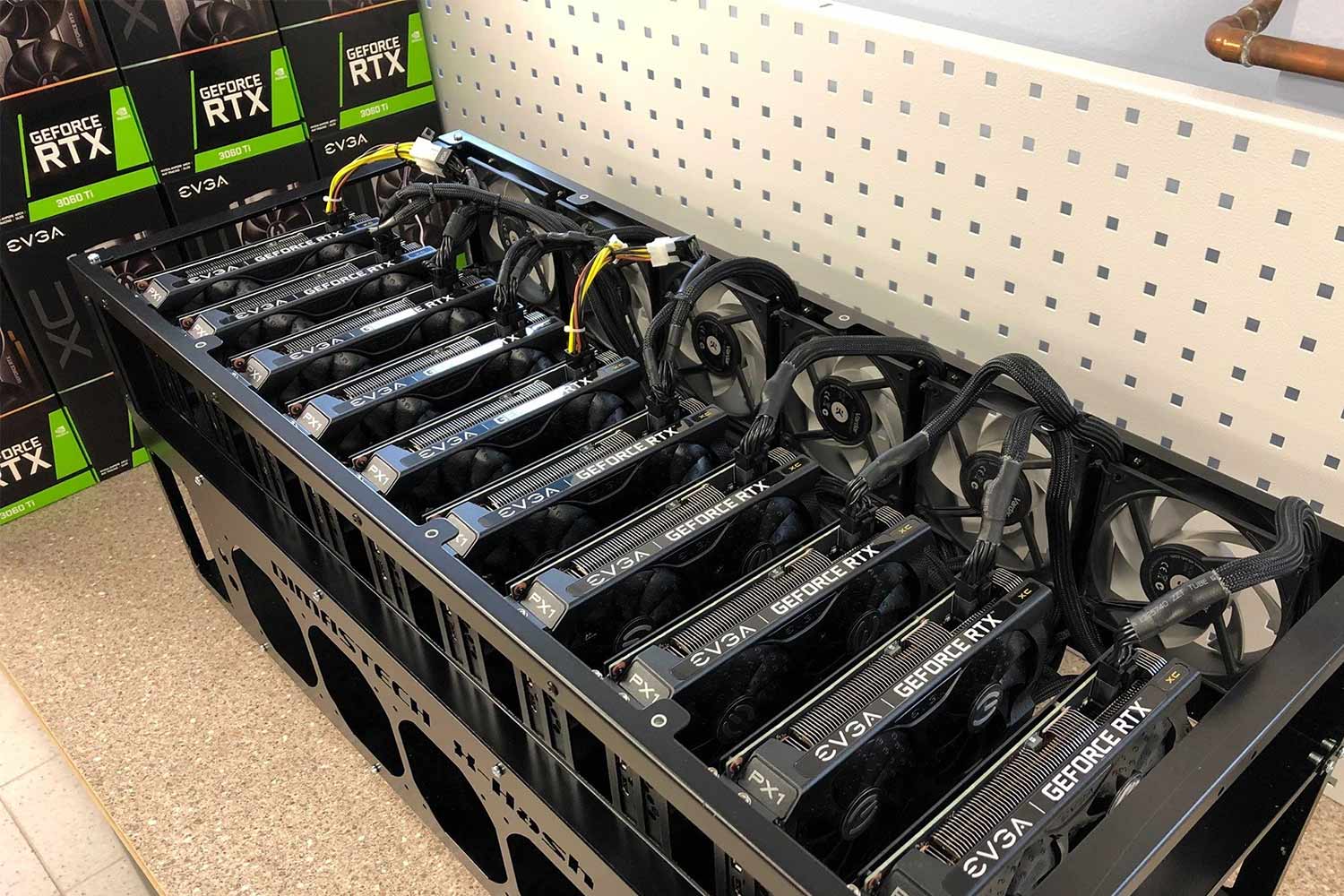 Due to the Chinese action against crypto mining, there are many used Bitcoin rigs on the market – their largest manufacturer is drawing conclusions.

Bitmain, the manufacturer of Bitcoin mining computers, has stopped selling new systems for mining the cryptocurrency for the time being. As Bloomberg reports, the company is reacting to the changed market situation.

The demand for ASIC miners has fallen sharply, the prices for top models have fallen by up to 75 percent compared to April 2021. In addition, the market is flooded with used devices that are far cheaper than new computers.

According to Bloomberg, Bitmain stopped selling new rigs on June 23, 2021. In April, Bitcoin hit its all-time high of over $ 64,000. In the meantime, the price of the cryptocurrency has fallen by almost half, and in the meantime, the value has even been below 30,000 US dollars.

Dropouts should be able to sell their equipment better

The temporary exit from sales is also intended to help companies whose crypto mining operations in China have been banned. This way, you are better off getting rid of your unneeded hardware on the used market. Bitmain wants to continue to deliver computers for mining smaller cryptocurrencies.

Top rigs from Bitmain and Whatsminer are currently available on the used market for 150 yuan (just under 20 euros) per THash / s. In April 2021, the price was 600 yuan per THash

The Chinese government has taken tough action against crypto mining in the past few weeks. Prospecting has been banned in several provinces , and the corresponding infrastructure may no longer be provided. In addition, trading in cryptocurrencies should also be prevented.