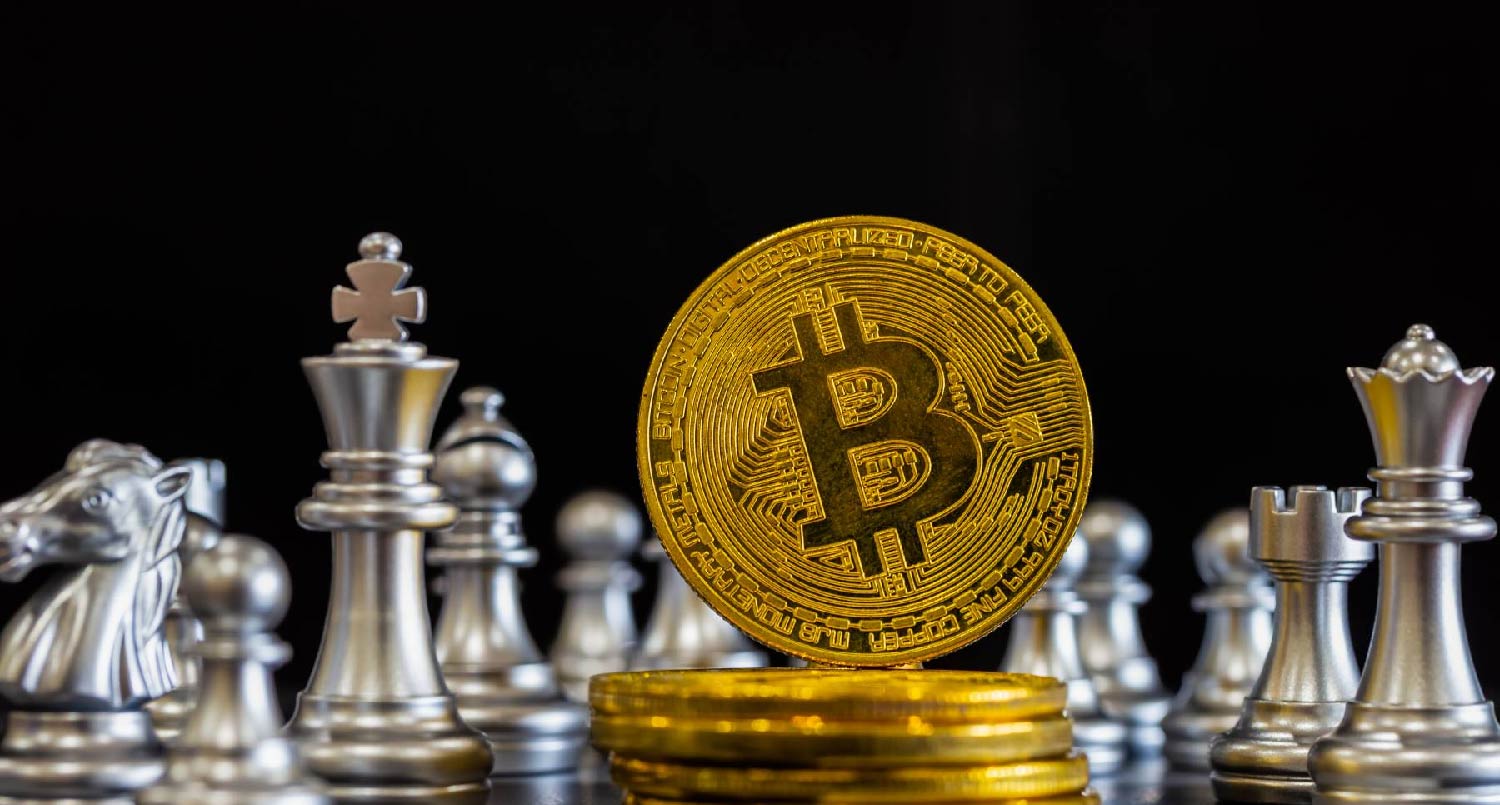 He calls himself the Bitcoin King of Brazil and is now in prison. Cláudio Oliveira is said to have defrauded investors by 244 million euros.

The president of the Brazilian crypto company Bitcoin Banco Group has been arrested. Cláudio Oliveira, who describes himself as the Bitcoin king of Brazil, is said to have cheated investors out of the equivalent of around 244 million euros. The investigations against the entrepreneur have been going on for two years

As Heise Online reports, Oliveira’s Bitcoin Banco Group had already reported the loss of 7,000 Bitcoins in 2019. Payouts to customers have been stopped and a settlement procedure has been applied to avoid bankruptcy. That made the Brazilian supervisory authorities prick up their ears. Under the name Operation Daemon, they initiated an investigation by the Bitcoin Banco Group.

In this context, the investigators came to the conclusion in 2020 that the company had not adhered to the obligations imposed by the bankruptcy court and was actively recruiting new customers despite its troubled financial situation.

The Brazilian federal police have now obtained 22 searches and seizures against the Bitcoin Banco Group. In addition to Cláudio Oliveira, four other employees were provisionally arrested. The list of allegations is long.

In addition to defrauding investors and violating bankruptcy law, Oliveira & Co. are said to have carried out money laundering and, as a criminal organization, committed crimes against the national economy and the national financial system. According to the police, there are also Europeans and Americans among the defrauded investors.

It remains to be seen whether Oliveira and his employees will actually be convicted. Brazil is officially open to trading in cryptocurrencies. What is certain, however, is that fraud against investors in the crypto sector is increasing and the sums embezzled in the process are getting bigger and bigger.

It was only at the end of June that it became known that the founders of the South African crypto exchange Africrypt had sold 69,000 stolen Bitcoins and had disappeared without a trace for weeks. The damage incurred for cheated investors, in this case, amounts to several billion euros.