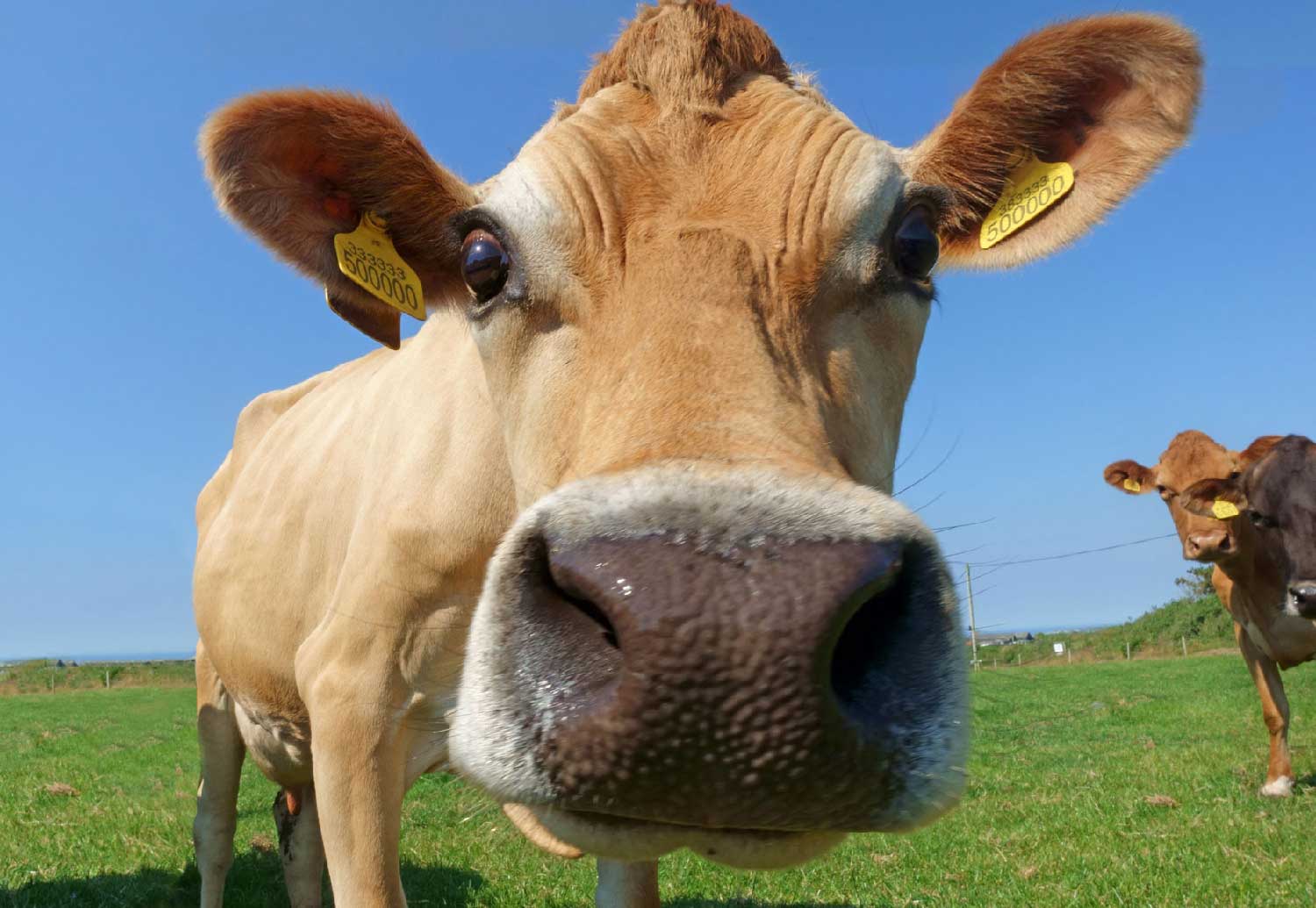 A British farmer uses the electricity from his biogas plant to mine Ethereum – and could thus trigger a trend in the region.

The British farmer Philip Hughes has already achieved what large crypto companies in the USA are only now discovering for themselves: he mines cryptocurrencies with 100 percent renewable energies. According to a report by the British BBC, this is made possible by an in-house biogas plant that he operates with the faeces of his cows.

The rotting waste from the cattle produces methane. The gas drives turbines, the kinetic energy of which is converted into electricity. In 2011, the British government triggered a boom for such systems by paying the operators large sums of money to feed the energy into the local networks.

Subsidies have declined sharply in recent years, which is why many plant owners are looking for other sources of income. Hughes is now trying the cryptocurrency Ethereum. Two-thirds of the electricity produced by his system supply his farm in Denbighshire, Wales, as well as the attached camping site. He feeds the rest into his mining farm.

It only partly consists of its own mining rigs. Hughes also makes its sustainably produced energy available to third parties for mining cryptocurrencies. The entrepreneur Josh Riddet sells and mediates mining rigs with his company Easy Crypto Hunter to the local plant operators – with mixed success.

He was able to convince 42 operators of the idea of ​​mining, including owners of solar, water and wind power plants. For many, however, the topic is too uncertain. Both the strongly fluctuating value and the bad reputation of the cryptocurrencies put off many potential customers. In particular, owners of expensive hydropower plants are sceptical of the volatility of the market.

Philip Hughes also admits that the financial income of his mining farm fluctuated greatly – always depending on the current price of Ethereum. The bottom line, however, is that he is satisfied. If Ethereum were to crash permanently, he would like to use his mining rigs for other purposes and offer them to companies like Disney for rendering animated films. Mining farm arouses interest from neighbours

His previous positive experiences with crypto mining aroused the interest of his colleagues. More and more farmers are calling Hughes to find out about his additional source of income. In any case, the time to get started seems good. After all, Elon Musk has just launched a major sustainability offensive among Bitcoin miners. And cheap energy for mining is in demand in Great Britain. Only at the end of May did the police storm a mining farm powered by stolen electricity.