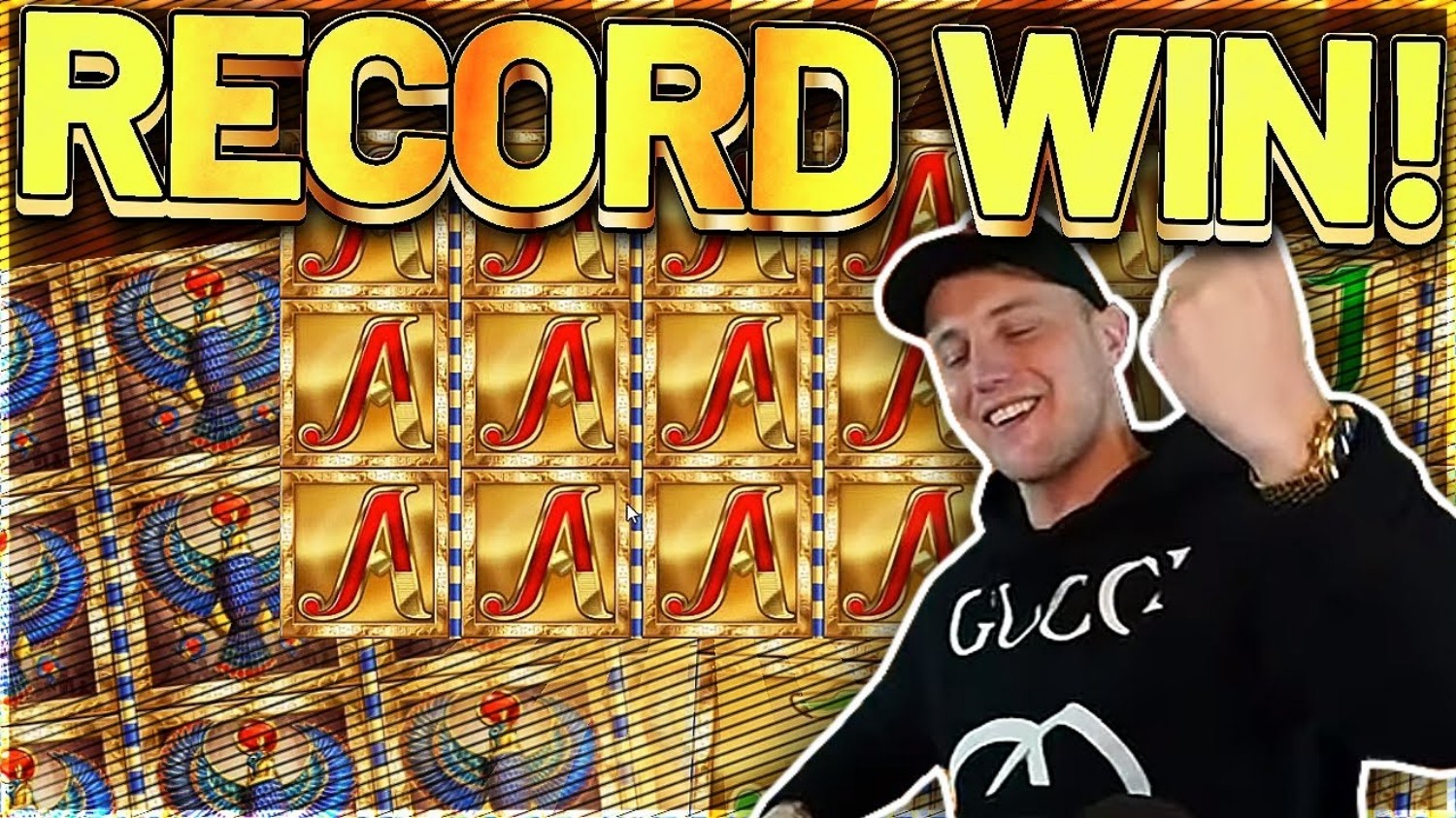 CasinoDaddy is another renowned casino streamer you should definitely have on your list. While not as famous as other slots streamers like Xposed or Roshtein, CasinoDaddy has over the years gained a steady fan base with over 163,000 followers on Twitch.

Behind the channel are actually three Swedish brothers, Mathias Joelsson, Karl Anton, and Erik. These young men are quite fond of gambling and have eventually become real pros in casino gaming.

Behind the CasinoDaddy handle are actually three Swedes, Mathias Joelsson, Karl Anton, and Erik. The three brothers are famous for streaming slots. Nevertheless, you’ll also find that they play other games such as poker, blackjack, and roulette. The trio is more famous for their high stake real money bets. Together, the three brothers put in many hours of streaming every week.

Understanding their audience, the trio does its best to collect bonus games before they go live. Although they are widely known for streaming casino games, the group also streams IRL. This features high-end cars such as the BMW M6, RS5, and Audi RS7.

When it comes to casino gambling, CasinoDaddy plays a wide range of games in their streams. Although they often do spin slots, they also try their luck in table games. There are plenty of roulette, blackjack, and poker streams where they battle it out with dealers.

Keep in mind that although CasinoDaddy focuses on casino games, they also stream the IRL. For instance, you might find some streams featuring high-end cars. Jammin’ Jars is another popular CasinoDaddy game. Loaded with an unconventional grid, this slot game fits perfectly into CasinoDaddy’s preference for casino slots that only requires matching some symbols to win. The maximum payout of 9,813x also doesn’t hurt.

As with other casino streamers, high variance slots such as Gonzo’s Quest Megaways are some other games you’ll find on CasinoDaddy’s streams. Mathias Joelsson, Karl Anton, and Erik also check outs some live casino action every once in a while.

Where and When Does CasinoDaddy Stream?

CasinoDaddy streams on Twitch regularly. When we checked, we didn’t find any schedule, but the three brothers always go live now and then. You can catch up with them on Twitch several times a week. The only thing you should check out is the time difference between where you live and Europe. Luckily, you can always watch their videos on YouTube.

The team uploads their videos on YouTube regularly, with weekly highlights at a rate of three times every week. The YouTube channel usually features playlists such as IRL, Vlog, Bonus Hunt, Biggest Wins Ever, Funny Moments, and Big Wins.

With regards to the casinos where they play, CasinoDaddy is pretty selective. They currently prefer playing at LeoVegas. Unlike other casino streamers, CasinoDaddy treats this as a business; they often strike endorsement deals with casinos to feature their website on their streams. However, if you’re looking to play the kind of games that CasinoDaddy plays, then you should check out websites such as Party Casino.

Not much is known about CasinoDaddy. All we know is that it’s a team of three brothers born in Sweden. The CasinoDaddy team is a fascinating and charismatic group. They are brothers and the bond is unmistakable, even though each of the guys brings his own flair to the game.

The brothers are very quiet about their personal lives, even though Erik and Mathias are married and have kids. Erik is a new father and often shares photos of his boy on Instagram. CasinoDaddy is also active on Twitch, Instagram, and Twitter. Also, they post videos of their streams on their YouTube channel.

Twitch is the casino streamer’s home and where everything goes down. CasinoDaddy’s Twitch channel has more than 150K followers. Even though they usually draw millions of Swedes to their casino streams, the chat is usually in English.

Known as the CasinoDaddy channel, CasinoDaddy has over 77.2K subscribers on YouTube. You’ll see Mathias Joelsson, Karl Anton, and Erik here, and they are pretty good about posting their Biggest Wins on the channel.

The CasinoDaddy Instagram counts about 11.7K followers or so. Perhaps they have less followers here because they are not very active on the ‘gram’. However, the trio still posts gambling-related clips and pictures here, along with a few odd pictures of their daily escapades.

CasinoDaddy has been active on Twitter since 2016 with the name CasinoDaddy and has more than 9,400 followers. There are many incredible tweets about their streaming activities here.

Ever wondered how much worth CasinoDaddy is? You aren’t alone. Although it can be difficult to tell exactly how much worth the guys are, we can make some calculated guesses depending on the number of casino sites they promote and the views they get.