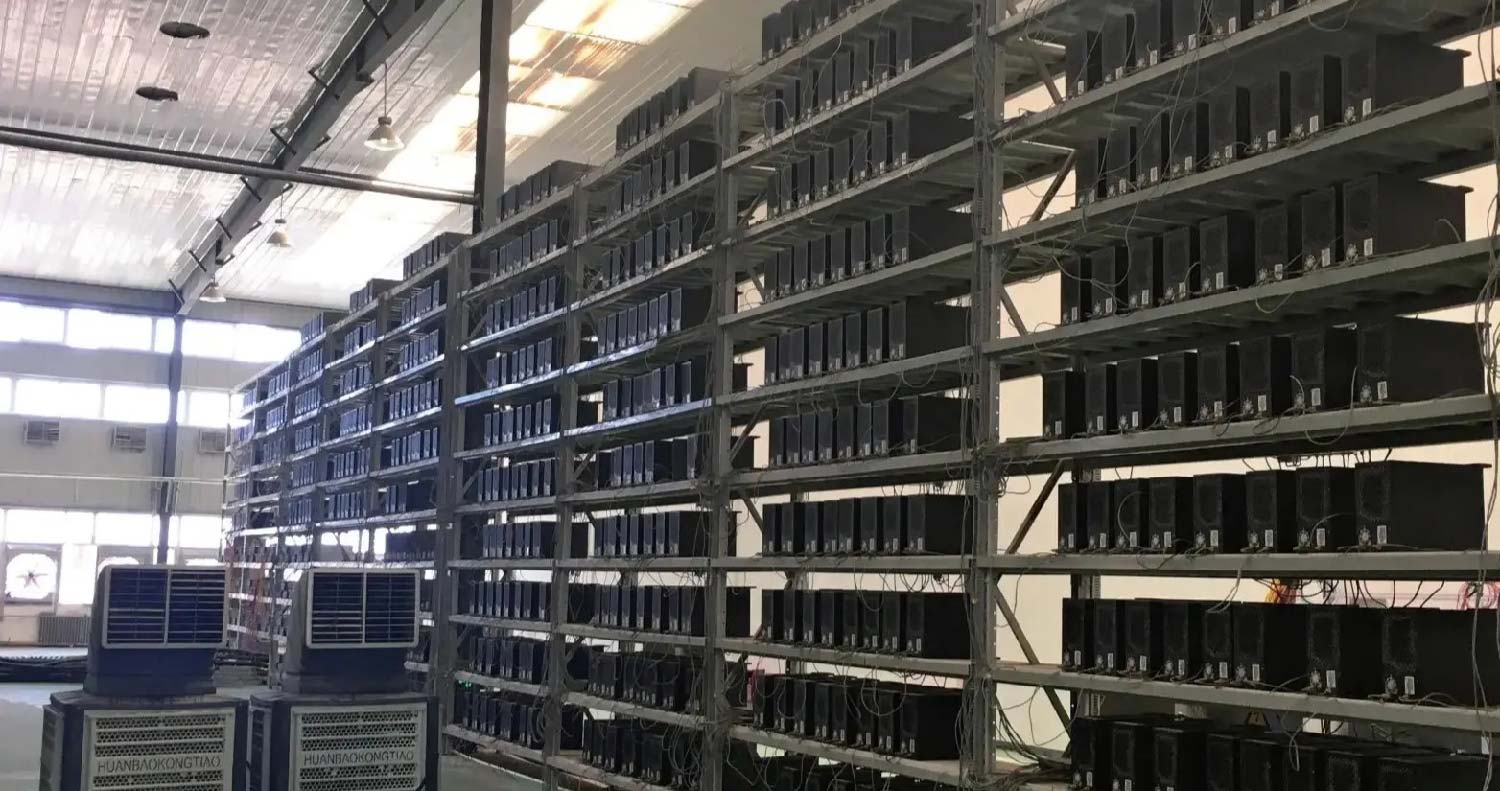 After the mining ban in China, farm operators are selling their used graphics cards in huge numbers at almost normal prices.

While prices for graphics cards in Europe are easily double the RRPs, prices are falling in China: Xianyu (the Chinese Ebay equivalent of Alibaba) is currently flooded with thousands upon thousands of used models that come from mining farms.

The Block lists all kinds of examples in which stacks of graphics cards that were previously used for Ethereum mining are sold. To be taken literally, most offers start at 100 pieces. Converted to individual pixel accelerators, a Geforce RTX 3060 costs less than 300 US dollars, a Geforce RTX 3070 around 400 US dollars.

In addition to Nvidia’s ampere cards, the farms are also selling the models that were bought years ago, as reported by HKEPC . The range goes back to the Geforce GTX 1080 (Ti) and Radeon RX 480, which were particularly popular during the first Ethereum boom. Here, too, there are only whole stacks to be acquired; end customers do not get a chance.

Although 400 US dollars for the Geforce RTX 3070 is less than its RRP, there is a high probability that these graphics cards have been mined for many months. Although such models are often operated with less GPU voltage, the video memory is under constant load.

The background to the massive used sales are the regulations of the Chinese government: This has prohibited crypto mining in several provinces, regardless of whether it is Bitcoin, Ethereum or another currency. Existing farms have to be closed and new ones are not allowed to be opened, in the province of Sichuan the state has even turned off the electricity.

It remains to be seen whether the used mining cards will find their way from China to other parts of the world and, for example, end up on Ebay in Europe. According to Tom’s Hardware, prices on the platform have recently fallen by 15 percent, but are still well above the manufacturer’s RRPs.