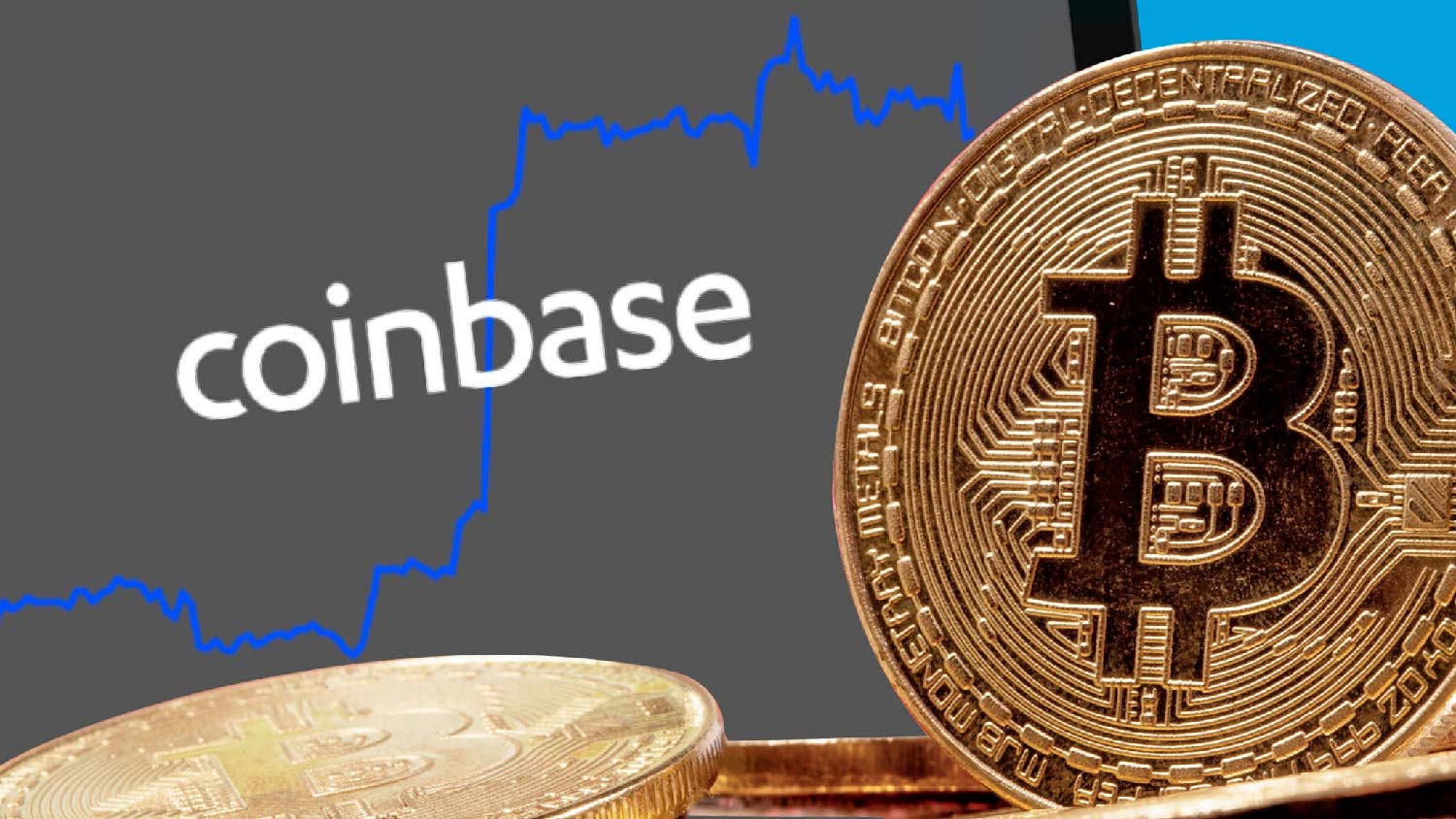 Coinbase, the largest cryptocurrency trading platform in America, plans to go public. CEO Brian Armstrong has already filed a listing with the US Securities and Exchange Commission. To illustrate how big Coinbase is now, take a look at the company’s latest funding round. There Coinbase was valued at 8 billion US dollars.

Especially at the current time of the new all-time high of Bitcoin, such an undertaking naturally attracts a lot of attention. Bitcoin has currently crossed the $ 27,000 mark and the end of the run doesn’t seem to be in sight yet. In addition, Coinbase’s valuation of several billion shows that cryptocurrencies have long since arrived in the middle of our society and have long ceased to be a purely niche topic.

Normally it is difficult for small investors to go public, however, when Coinbase goes public, there is the possibility that a token can be bought in advance that shows the price of the share. This will make it possible for investors to benefit from a possible price increase of Coinbase without having to buy a share themselves.

However, coverage of Coinbase has not been all positive lately, with CEO Brian Armstrong, for example, banning employees from becoming involved in political discussions on social media. Since this was a drastic intrusion into the privacy of the users, there was correspondingly harsh criticism of this decision. Coinbase then offered its employees a special exit package, which was also accepted by 60 employees.

Armstrong still stands by this decision because he has subordinated himself to a mission. Coinbase aims to contribute to a global financial system that is open to everyone. In order to achieve this, all employees must be focused on this goal and political discussions are therefore undesirable.

No date known yet

The exact date of the IPO is not yet known, but it can be expected that it will take place in 2021, provided that the exchange supervisory authority approves the application. However, no complications are expected here.

It will be interesting to see whether some of the great gurus of the financial world will participate in Coinbase or keep their distance from it. The area of ​​cryptocurrencies in particular is controversial, so it will be exciting to see whether or not people will change their minds. However, the further course of the Bitcoin price will certainly have some influence on how much the price of the shares will rise or whether the IPO will be a flop. Either way, 2021 will definitely be a very exciting year for Bitcoin and Coinbase.