Crypto Theft: “Mr White Hat” Gets a Bonus and a Job Offer 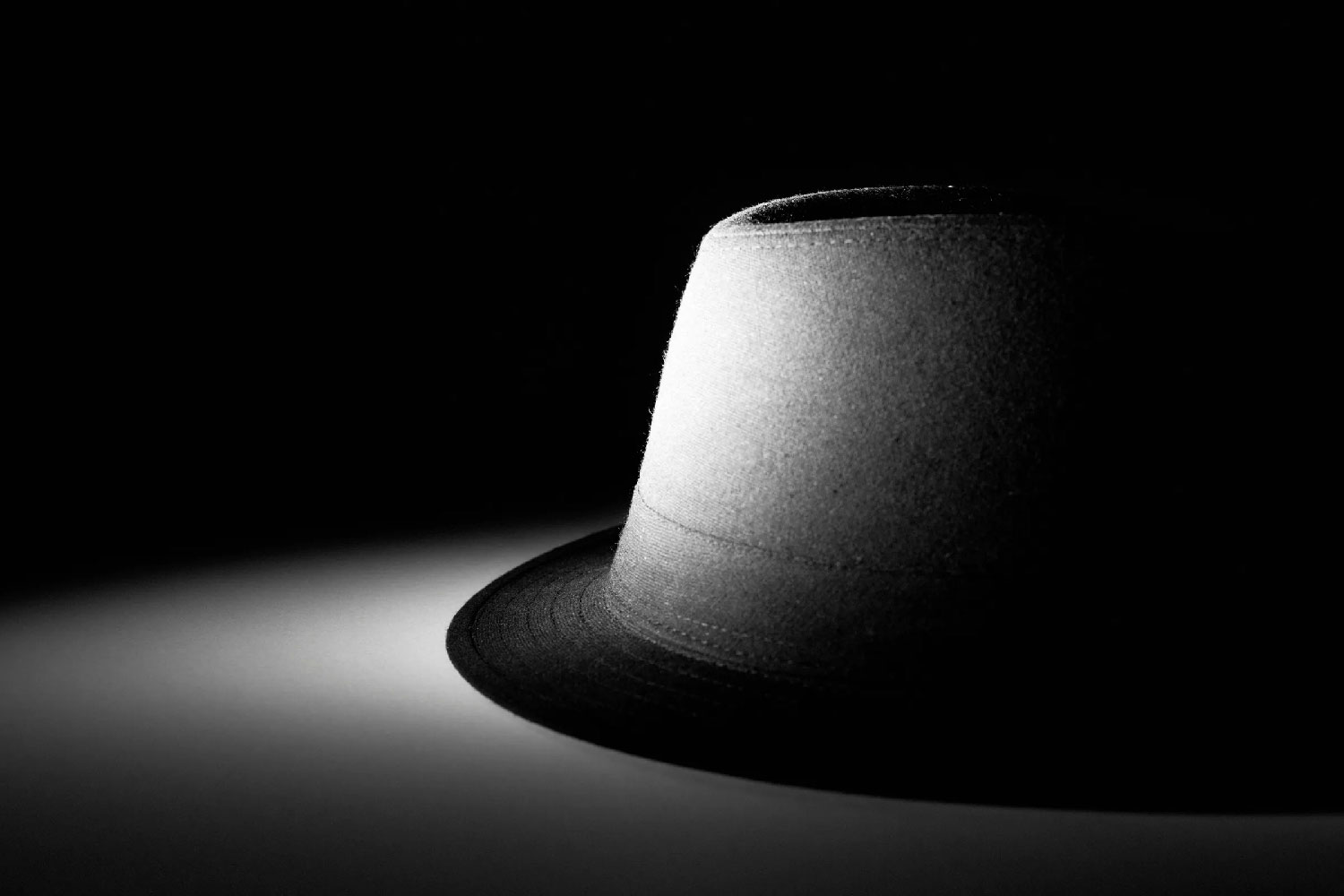 The story of the hacker who stole cryptocurrency worth 600 million US dollars and largely transferred it back continues.

The interoperability platform in the blockchain area, PolyNetwork, was the victim of a hacker attack. Now she offers the unknown attacker a job as a senior security advisor. They also sent him a $ 500,000 reward. But he doesn’t want the money at all.

On August 10, 2021, an attacker was able to steal cryptocurrency worth more than 600 million US dollars due to vulnerabilities in smart contracts. After a few days, the attacker gradually transferred most of the coins and tokens back. According to a recent post by PolyNetwork on Twitter, an amount of just under 133 million US dollars is currently outstanding.

There are many indications that the attacker is acting as a white hat hacker and has pointed out weaknesses in their system to PolyNetwork. The platform claims to have hardened its system ready. According to their own statements, they are in contact with the hacker on a daily basis in order to advance security.

In a statement, they write that “Mr White Hat” complies with their vision of IT security in the blockchain system. That is why they expressly thank him and do not want to take any legal action against him.

It is currently unclear whether he will accept the job offer as a senior security advisor. He doesn’t want the $ 500,000 bug bounty bonus. Rather, he should consider donating the amount to the IT security community. He can do that now because PolyNetwork claims to have transferred the amount to a wallet assigned to the attacker.