Cryptocurrency as a Means of Payment: El Salvador Waves Bitcoin Law Through 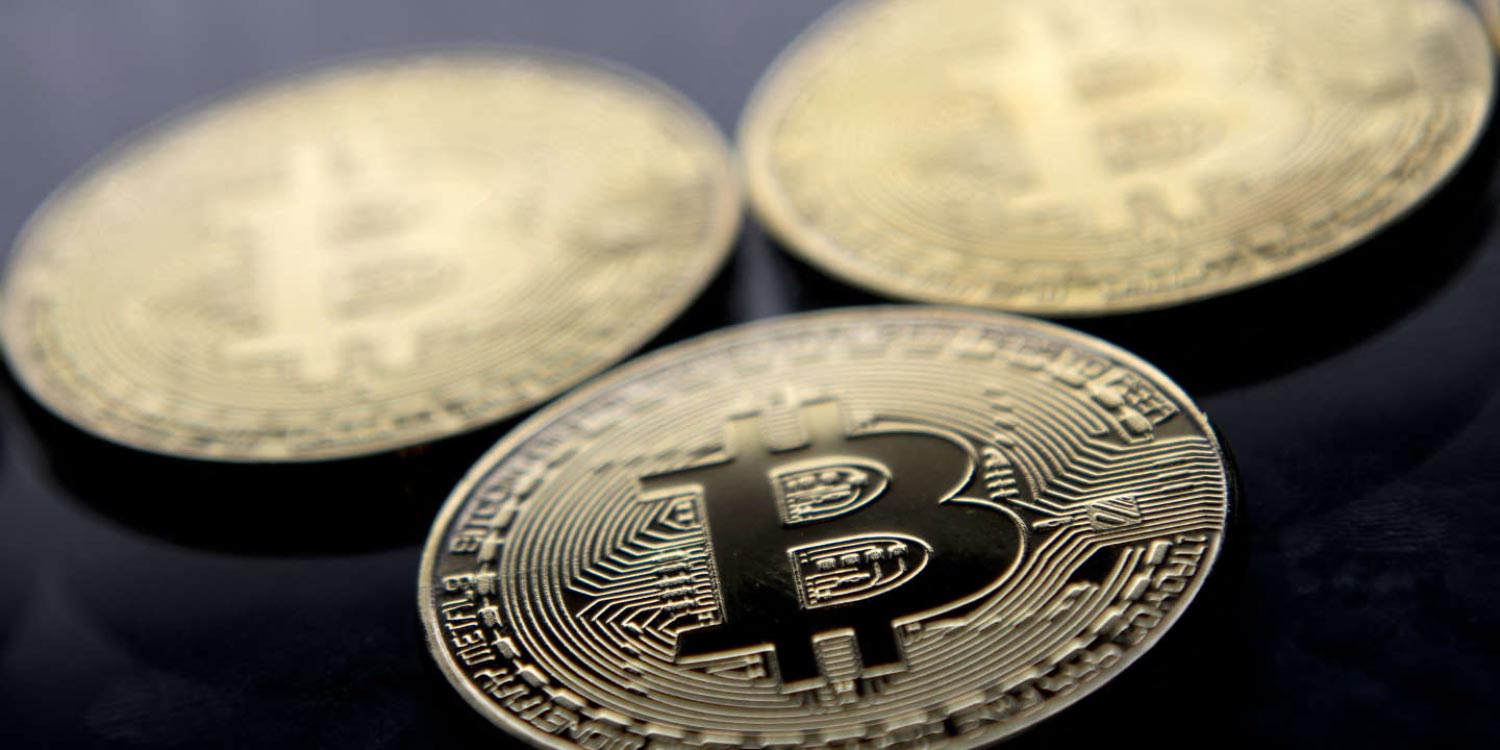 There has been no local currency in El Salvador for two decades. The Central American country recently relied on the US dollar. But now the government wants to make itself independent of the monetary policy of the US Federal Reserve. Means to an end: the Bitcoin.

San Salvador – El Salvador’s government has passed a legislative initiative in parliament to use the cryptocurrency Bitcoin as legal tender. The members of the Finance Committee gave their approval shortly afterwards on Tuesday evening (local time), as the parliament announced on Twitter. The ruling party Nuevas Ideas (New Ideas) has had a two-thirds majority in parliament, which consists of only one chamber, since May.

The bill stipulates that in the Central American country every merchant who is technically capable of doing so must accept Bitcoin as a means of payment. Taxes can also be paid in cryptocurrency. No capital gains tax should be levied on the exchange of bitcoins. The market will be free to decide the exchange rate to the US dollar. The law is due to come into force 90 days after it appears in the Official Gazette. El Salvador’s President Nayib Bukele announced the move last Saturday in a video message to a Bitcoin conference in the United States.

Bitcoin is the most popular digital currency. It is not controlled by a central bank but created by a decentralized and extremely energy-intensive computer process. The cryptocurrency is considered an object of speculation and is subject to violent price fluctuations.

Since 2001, the US dollar has been used in El Salvador instead of a local currency. This makes the country dependent on the monetary policy of the US Federal Reserve. For the nation’s economic growth it is necessary to allow the circulation of a digital currency, the value of which depends solely on market economy criteria says the text of the law. In addition, around 70 percent of the approximately six million residents of El Salvador have no access to traditional financial services