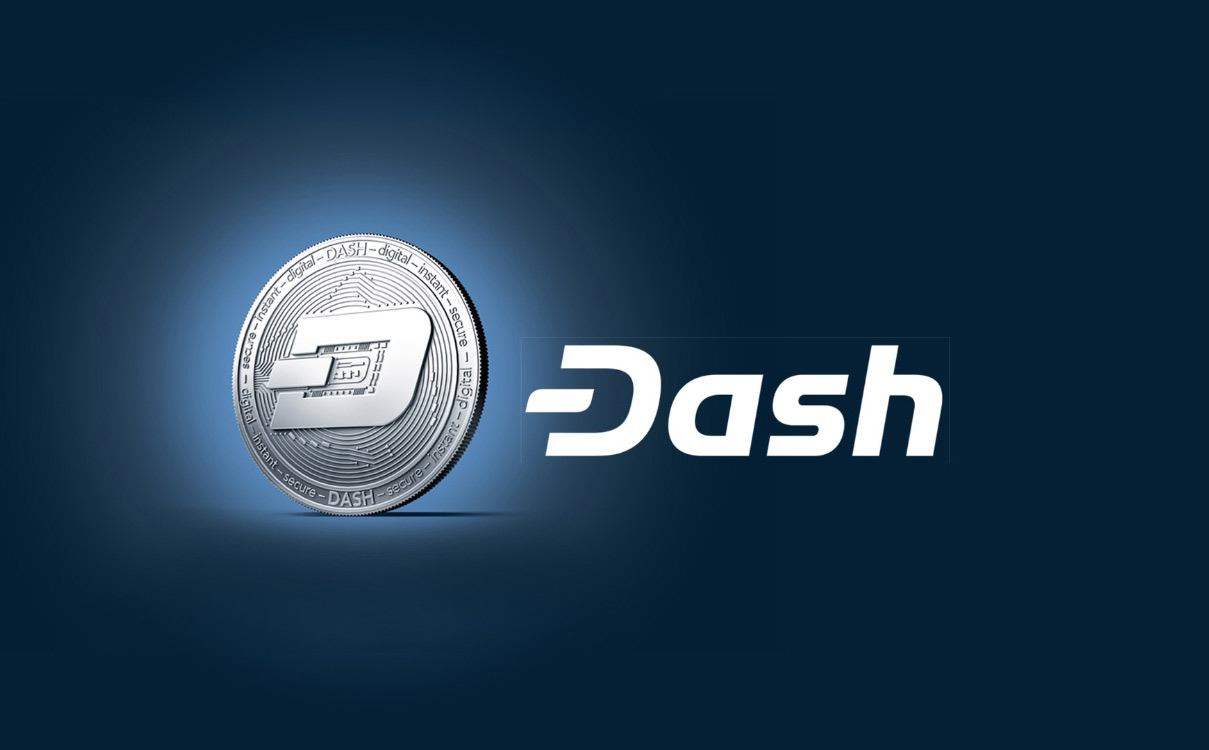 The largest price fluctuation on a day in the past 12 months was on May 19 at just over 22.42 percent. This means that trade widths of currently 0.35 percent are not particularly exotic.

Violent price fluctuations are currently less common: In the past 30 days, the strongest daily fluctuation was 14.24 percent.

In focus: the cryptocurrency Dash – the current price at 196.92 dollars.

Today we take a closer look at the cryptocurrency Dash (short for “Digital Cash”). Dash (also known as “DarkCoin” and “XCoin”) emerged from the crypto currency Litecoin in 2014 and stands out due to its particular focus on data protection. Using the “PrivateSend” process, individual transactions are collected and mixed into transaction streams in order to protect the anonymity of individual users. Dash is therefore ideal for transactions with increased anonymity.

A dash is currently trading at a price of 196.92 dollars and compared to yesterday the price is thus in a downward trend (yesterday: 197.32 dollars, one year ago: 91.99 dollars). If you look at the development of the past 4 weeks on average, the price is now beginning to sag.

The value of the dashcoin fluctuates significantly more than that of the bitcoin, the largest fluctuation in the past 30 days was around 55.35 percent.

Based on today’s trading volume, the following ranking of the 5 most important cryptocurrencies has resulted so far:

With a trading volume of $ 32 billion, Bitcoin is ahead. Coins worth $ 21 billion that have changed hands in the past 24 hours put Ethereum in second place. Third place is the crypto currency XRP with a trading volume of 10 billion dollars. In penultimate place is ADA with a traded value of $ 8 billion. And in fifth place is Litecoin with traded coins valued at $ 2 billion. These placements can change every minute.

The three most important reasons for the fluctuation range of bitcoin are:

1. Effect of positive and negative news, for example Bitcoin is permitted as for legal tender, central banks buy Bitcoin or (negative) references to Bitcoin as objects of speculation

2. Massive purchases or sales of Bitcoins by investors