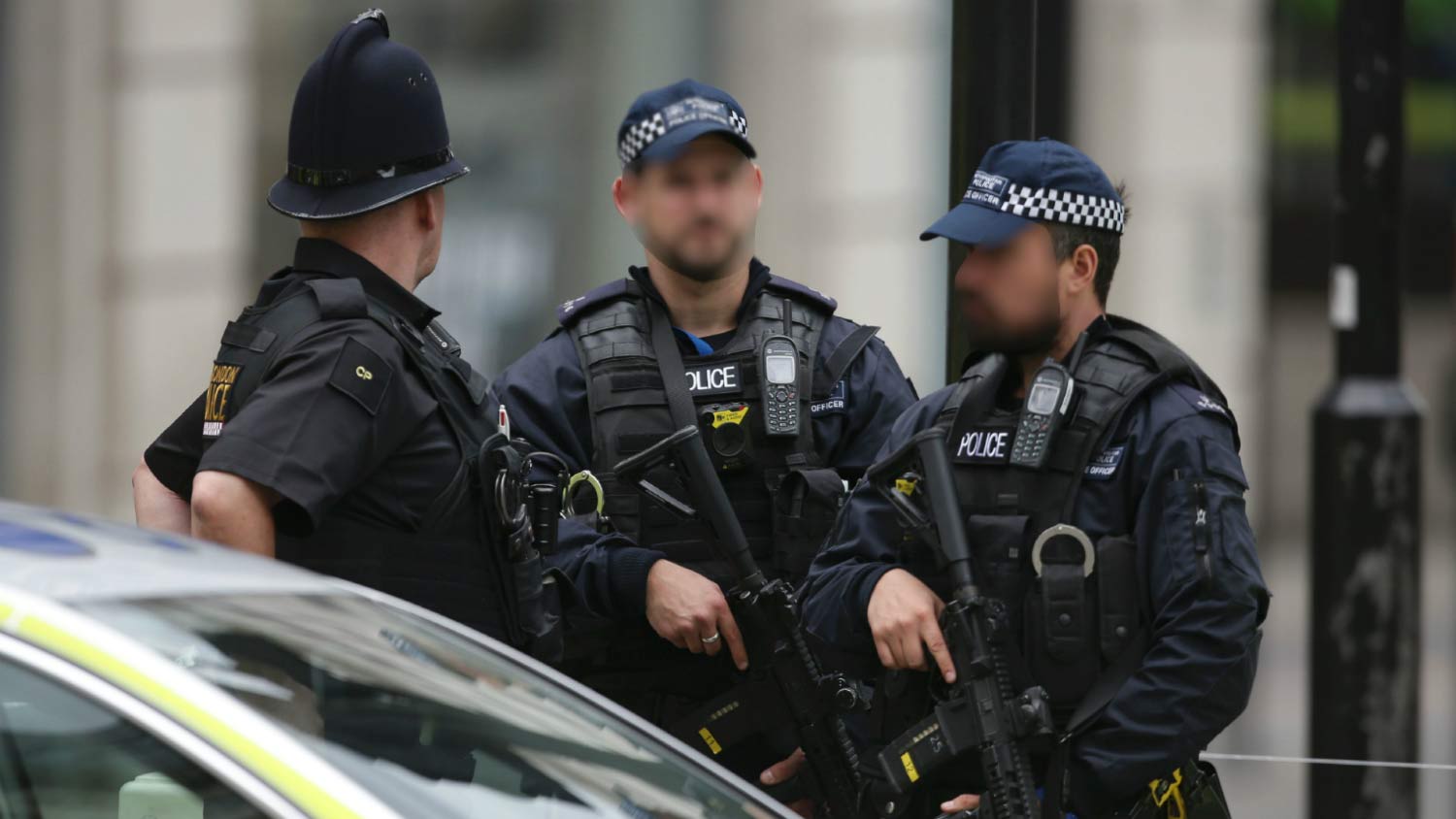 While searching for a cannabis plantation, the police discovered a cryptocurrency production centre near Birmingham. Around 100 computers were confiscated.

Birmingham – The police were expecting a cannabis plantation – and instead came across a cryptocurrency production centre near Birmingham. The plant had illegally tapped electricity worth thousands of pounds, said the British police about their surprising find.

The officials had investigated reports that people were visiting a building in an industrial park in Sandwell at different times, the PA news agency reported on Saturday. Several cables and ventilation ducts were visible, and a police drone picked up a source of heat. These are all “classic signs of a cannabis plantation,” according to the police.

But when officers gained access, they were astonished: “It was certainly not what we expected,” said Operations Manager Jennifer Griffin. Instead of a drug factory, the police found around 100 computers that were used to produce cryptocurrencies.

The generation of digital currencies is also called mining and consumes enormous amounts of electricity to produce them. Inquiries with the regional supplier revealed that the power supply had been bypassed.

The police confiscated the computers. The mining was probably not illegal, but the power branching was, Griffin said. No one was in the building during the operation and there were no arrests. The police now want to take a close look at the owner of the building.