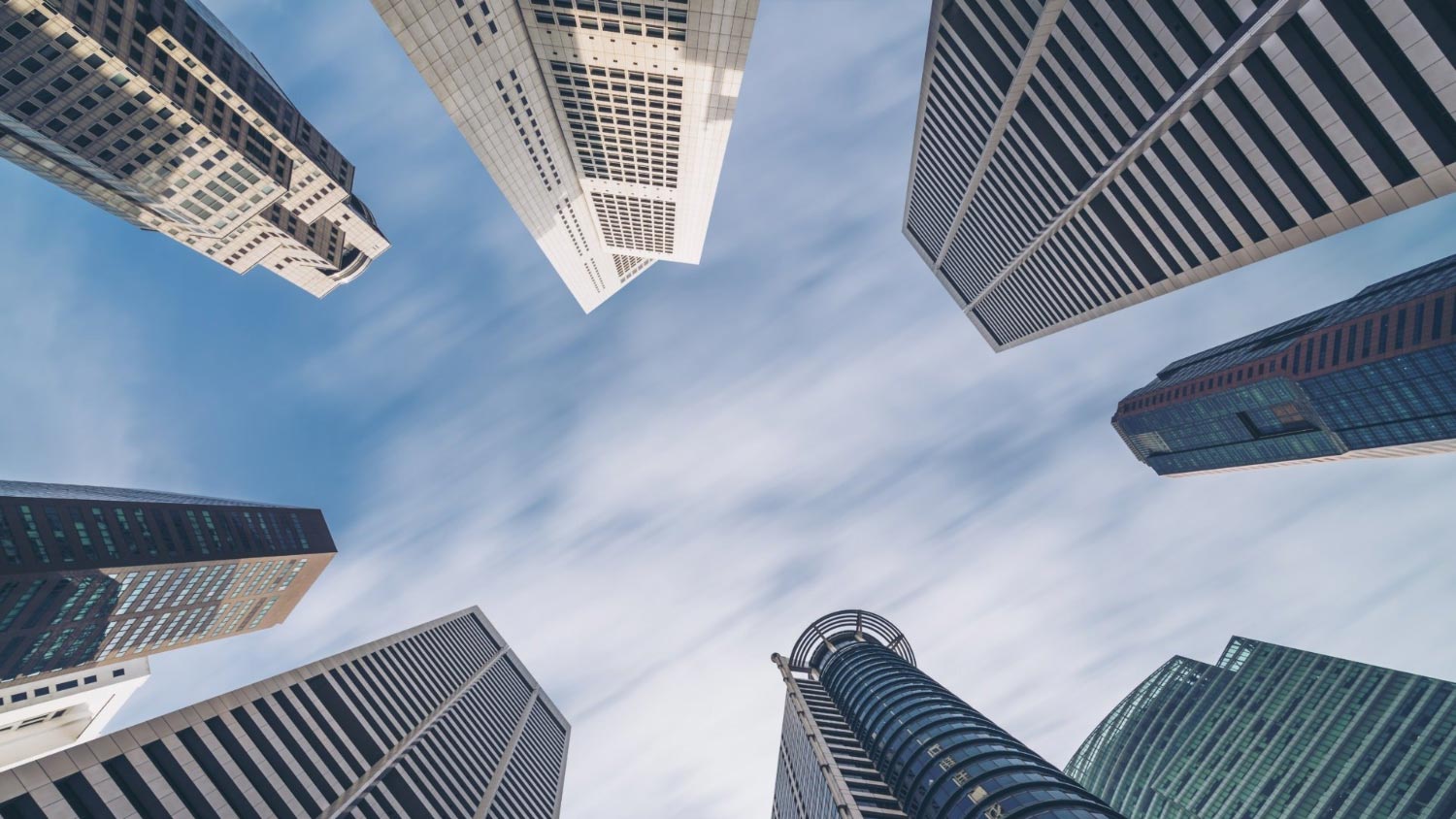 In the last few weeks, we have been reporting in the news about Tesla boss Elon Musk, who announced that his company Tesla would again consider Bitcoin as a means of payment should the cryptocurrency become more environmentally friendly in terms of mining. Musk even set a limit above 50 percent. A goal that certainly also appears to be worth striving for our environment and could take place due to the current rethinking measures in the Bitcoin world.

These measures are also good for the image of the cryptocurrency, because of course, as with us, they are reported on. Today we are asking ourselves the question of how important it is that international companies like Tesla recognize Bitcoin or other cryptocurrencies as a means of payment. We have already given the example of El Salvador, which was the first country to accept Bitcoin as an official means of payment nationwide. But not only countries will decide in the future where the cryptocurrencies will go. International companies will also make their contribution.

Tesla’s announcement of the Bitcoin purchase

When the Tesla company announced earlier this year that it had bought a large amount of bitcoins, it was a real boost for the currency. All signs indicated that Tesla would bet on this cryptocurrency and of course, this ensured that not only the value increased but also the reputation. Now there was two not-so-good news for Bitcoin in the summer of 2021 and that was the huge decline in China, as well as Musk’s decision to suspend Bitcoin payments until Bitcoin mining becomes more environmentally friendly. Fortunately, these are two obstacles that Bitcoin can and in all likelihood will overcome.

However, Musk’s announcement was a real motivator for the cryptocurrency and, in fact, it would be a real asset to the currency if Tesla resumed payments. In addition, it is precisely such signs of acceptance by large companies that cryptocurrencies of all kinds will increasingly need in the future in order to continue to grow.

Which companies will accept Bitcoin as a means of payment?

Large companies play an enormous role in the global economy. Your decisions influence the global handling of goods, currencies and other factors. For this reason, their behavior in relation to cryptocurrencies will also be a decisive factor in how Bitcoin and Co. will find acceptance in the future. Should other companies soon decide to buy large amounts of Bitcoins and make this public, or accept Bitcoin or other currencies of this type as a means of payment, then this is of course a big push that will make big waves.

In this regard, it is primarily international companies like Tesla that will help decide whether Bitcoin will have an easier time establishing itself in the financial market or not. For many companies, the admitted step towards cryptocurrencies is simply too early at this point in time and for various reasons.

How are cryptocurrencies becoming more interesting for companies?

At the moment, the value of cryptocurrencies is still too unstable for many companies and people. But this may change soon. What has to change in any case, and in the best case all parties involved agree, is the factor that cryptocurrencies generally have to become more environmentally friendly. Climate and environmental protection is a big and, above all, important topic nowadays. For example, the mining of Bitcoin currently still requires large amounts of electricity. However, there are already plans to reduce these amounts so that goals like those of Tesla boss Elon Musk can be achieved. Because, of course, it is also advantageous for Bitcoin to be more environmentally friendly, as this makes it more interesting for large companies.

Bitcoin and other cryptocurrencies are on the rise. This can be clearly seen in recent years. However, it is not yet possible to pay with Bitcoins everywhere and this must be changed. If people find the chance to pay with Bitcoins in their daily life online or in local retail stores, they will deal more with this currency and use it beyond that. But this also means that the companies have to jump on the bandwagon first, and this is not at all unlikely. For several years it has been evident that Bitcoin and Co. will be an important facet of the future. Firms can give cryptocurrencies a lot of boost by giving them more opportunities in everyday life.

Will you soon be paying with Bitcoins in everyday life? How standen the chances? Why not? Tesla and other large companies are apparently not averse to this idea and therefore there is definitely a chance that cryptocurrencies will soon have a bigger role in our thinking about payment. Before people can take advantage of this opportunity in everyday life, however, the offer must first be created to be able to pay with cryptocurrencies. This is exactly where companies are in demand.

As of today, one can say that the stars of Bitcoin are shining and the currency is still on the rise. However, the currency is also being tested and must urgently meet expectations in terms of environmental friendliness and demonstrate that there is a will for general acceptance. Then nothing stands in the way of a massive gain in the image and we could very soon see how more and more large and international companies are considering cryptocurrencies such as Bitcoin as a means of payment.

How the Cryptocurrency Miners Ruined the Gaming World