Is it Worth Getting Started with Chia? 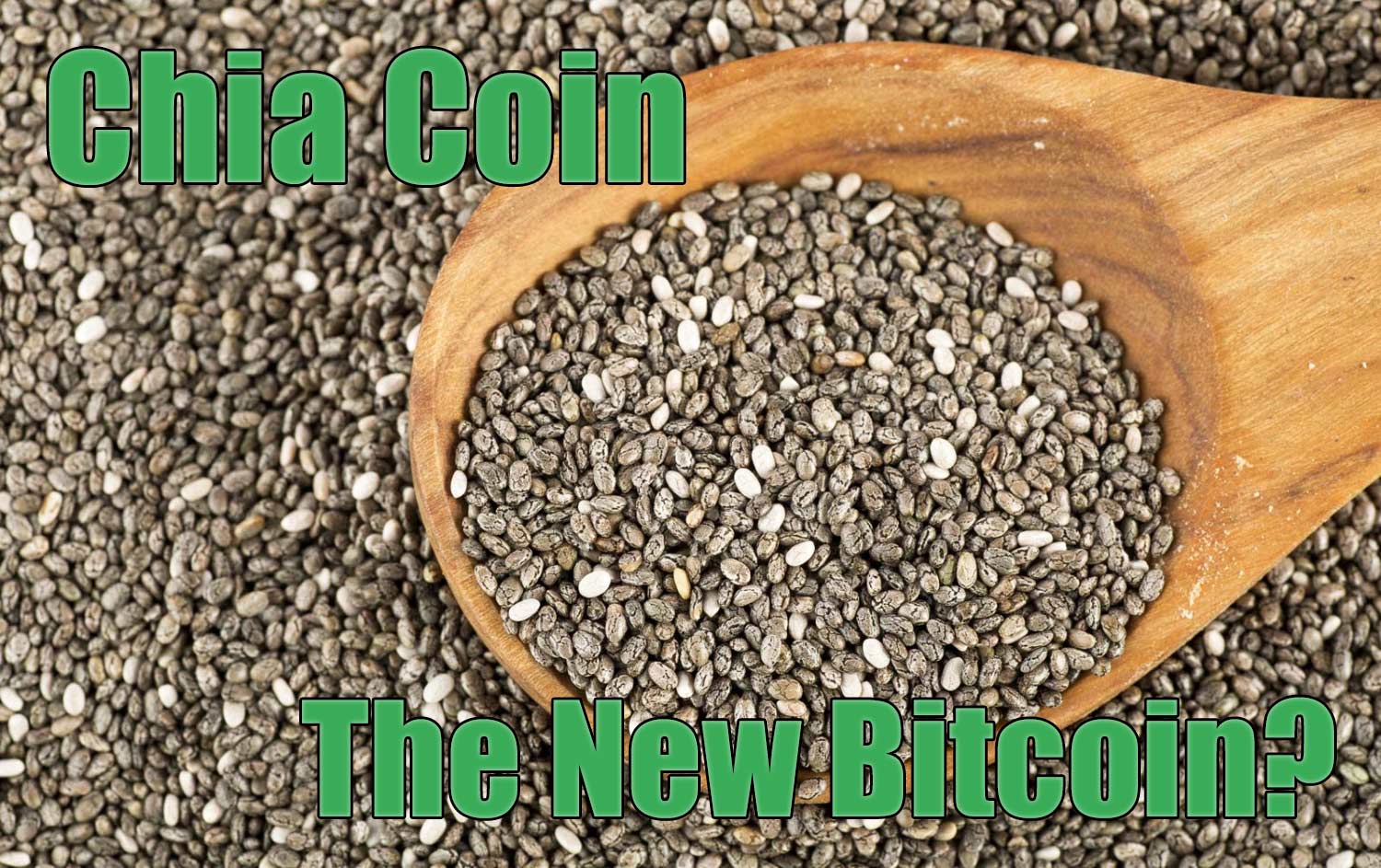 Like other altcoins, Chia is said to be a more compatible version of Bitcoin. Farming scores better than GPU mining, but it’s not really clean.

Earning a few euros on the side with the Raspberry Pi and the already existing five terabytes of memory sounds attractive. If the electricity bill is still within limits and the climate knowledge remains pure – perfect. This is exactly what the cryptocurrency Chia promises.

The Chia network, which was launched on the mainnet in March, is a project by Bram Cohen, among others, who became known for the development of Bittorrent and should therefore be very familiar with decentralization. The Chia project essentially consists of a blockchain, a client and the associated cryptocurrency, which is currently listed at Coinmarketcap at $ 216 . The project page contains the mandatory white paper, which Chia calls Green Paper, and a lot of details about the project.

Proofs of Space and Time

The special thing about Chia is the consensus mechanism. Proof-of-work-based blockchains such as Bitcoin or (still) Ethereum have come under increasing criticism in recent years due to their enormous power consumption. The argument that banks and the gold mining industry also need enormous amounts of energy is no longer really valid in times of visible climate change; an environmentally friendly alternative is being sought.

Chia tries to fill this gap and starts with what the project itself describes as “Proofs of Space and Time”. The cryptographic puzzles for generating new blocks and validating the transactions are not solved in real-time by energy-hungry graphics cards. Instead, a process called plotting is used to generate random hashes and store them on hard drives.

In chia jargon this is called farming, the plots correspond to the fields of the farm. Similar to a lottery, but every five minutes, it is then checked which farm has the plot that comes closest to a randomly selected hash. More plots in the farm mean greater chances of winning the two “raffled” chia.

The idea seems to be well received by the community; within a very short time, the network has reached the enormous size of 30 Exbibytes with over three million farmers.

The chances of getting rich with chia are now more than slim for smaller farmers. With a farm of one terabyte (HDD costs of around 20 euros), you can currently earn around 1.50 per month. If you subtract the acquisition costs for the expensive plotting hardware, it becomes clear that this is only worthwhile for very large farms, where the more or less one-off costs for a fast plotting computer and the constant power consumption are in a favourable ratio to a very large amount of plots are available.

When the chia price rises, the farm becomes more lucrative, but this then attracts new farmers again, so that the yield also falls again. The expected profit can be calculated with the Chiacalculator, and various scenarios can be played through in the Advanced Mode.