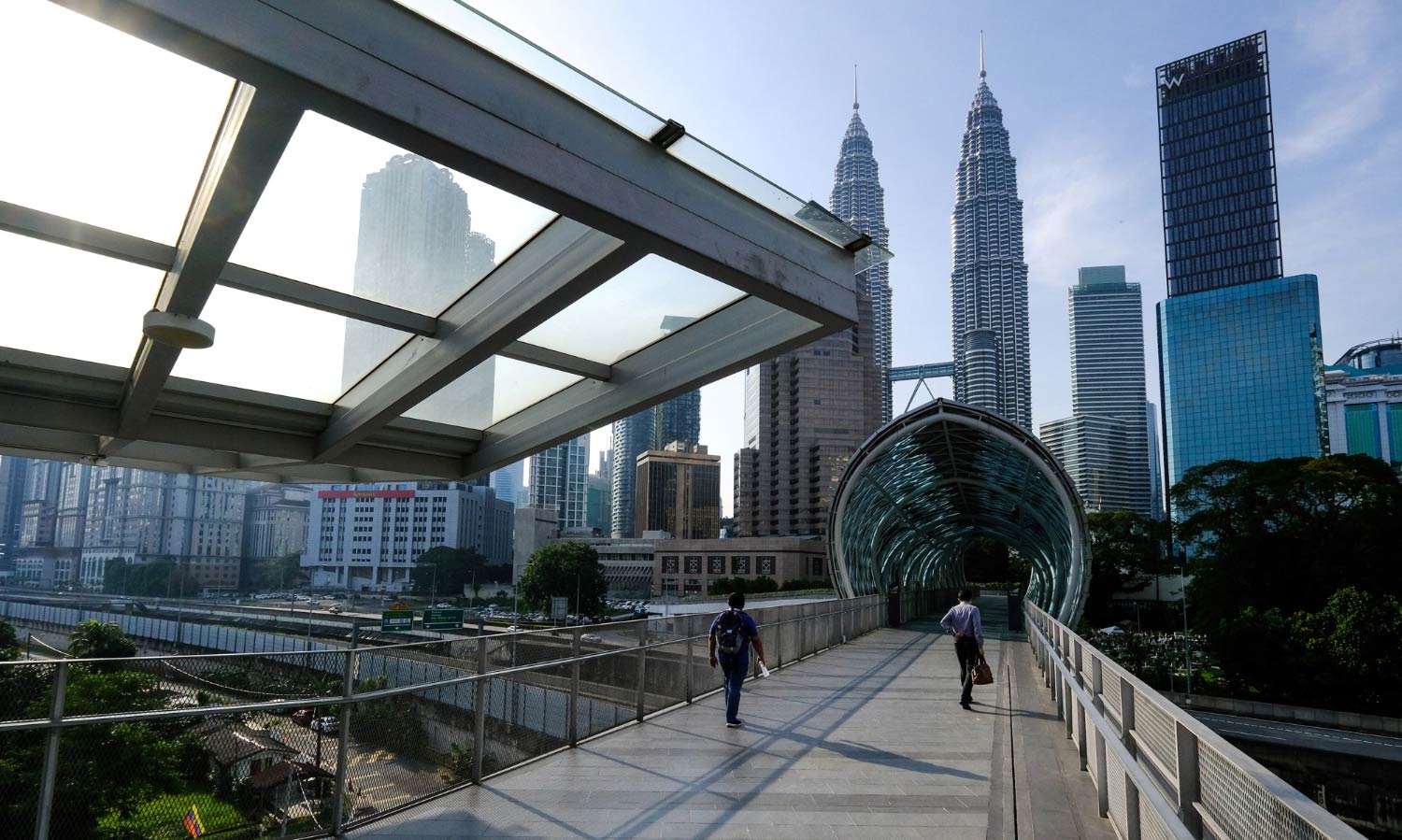 Tough measures against Bitcoin miners who are said to have stolen their electricity.

The authorities in East Asian Malaysia have taken drastic action against Bitcoin miners. According to local media, a road construction roller destroyed 1,069 mining rigs in the past week, which had been confiscated in six raids between February and April 2021. The computers specializing in Bitcoin mining were therefore worth the equivalent of a million euros.

The operators of the mining farms are accused of stealing the electricity used to operate the computers from the electricity company SEB. Eight people were arrested, Miri police chief Hakemal Hawari said, according to The Star. Six of those arrested were fined or imprisoned for up to eight months.

According to the police chief, the damage to SEB from electricity theft for Bitcoin mining amounts to just under 1.7 million euros. According to Hawari, the theft of electricity has already led to numerous power outages, and three houses have already burned down, as a result, this year. The media does not disclose why the mining rigs were destroyed. Bitcoin miners may be deterred from stealing electricity.

In the past few months, China in particular has stepped up its action against Bitcoin mining. The Chinese leadership not only wants to reduce energy consumption but also generally push back cryptocurrencies. In the end, mining is said to have relocated to other countries. Among other things, Kazakhstan is considered a new stronghold for miners.

In the US, the Tesla boss Elon Musk has several mining companies to become more sustainable in the Bitcoin production in May 2021 urging obliged. The newly founded Bitcoin Mining Council wants to advocate the use of green electricity in mining cryptocurrency around the world. Previously, the price of the currency was due to Musk’s open criticism of the high energy consumption strong crashed.