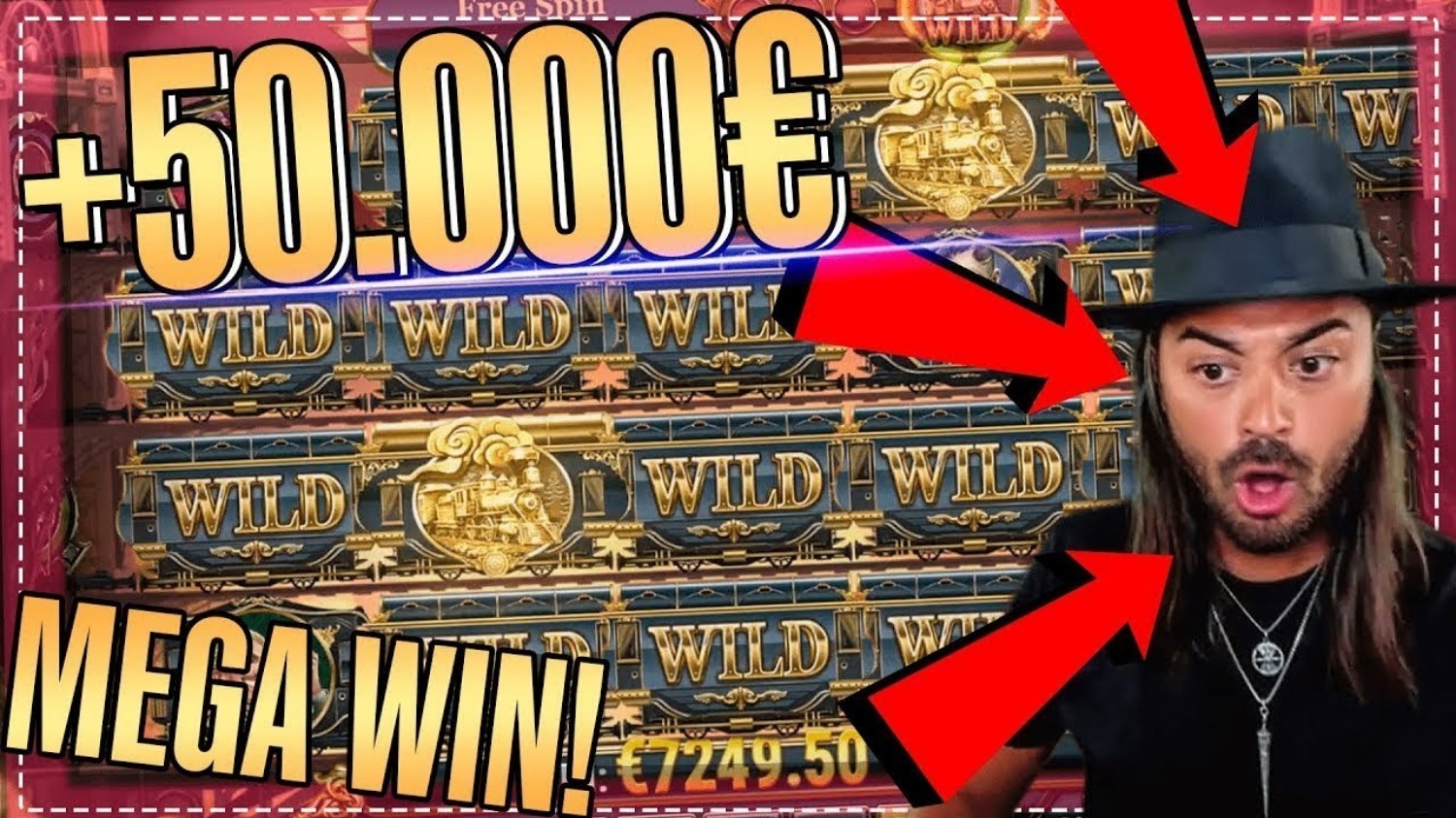 Roshtein is one of the top casino streamers you can watch today. Roshtein has been into gambling since he was a teenager. He is a very big name in the casino streaming world and has amassed more than 600,000 followers on Twitch. Roshtein is also very popular on other social networks like Facebook, Twitter, and Instagram.

Roshtein, who in real life is Ishmael Swartz, is a 30-year-old from Sweden. He is a famous Swedish casino streamer. He streams his gambling activities on Twitch. He’s a relatively animated player who will definitely make you laugh and even if you don’t speak Svenska, you can feel his energy. Like other online casino streamers, Roshtein prioritizes slots.

However, he is also well known for other games such as live roulette and blackjack. Although Roshtein was recently banned from Twitch in August 2021, his account has since been reinstated. He’s also active on Facebook, Twitter, and Instagram. You can check out his social handles for the most recent streaming schedule.

As with many casino streamers, slots are a staple in Roshtein streams. Fruit Party is Roshtein’s frequent go-to. As you may expect, Roshtein does not stick to only one game, although he has a few games that he likes going back to every now and then.

Other slots that Roshtein likes playing include Book of Dead and Dog House; these are games, which can deliver very high winnings. However, he also likes playing low variance games such as Dead or Alive.

Where and When Does Roshtein Stream?

You can find Roshtein on Twitch. Since he was temporarily banned on Twitch, Roshtein has been playing in the evenings, often beginning around 7 pm; that’s basically the afternoon in the UK.

Every stream usually lasts 2 hours, even though there are some longer sessions. He often starts earlier during the weekends and you can watch Roshtein schedule on his Twitch profile. Although he’s got a great sense of humor, he takes his streaming trends pretty seriously and is very consistent.

However, if you can’t really make it to his live streams, you can check out his streaming videos on YouTube. Ishmael Swartz usually uploads at least 3 videos every week. On the Roshtein YouTube channel, there are different playlists including Bonus Hunt Openings, Wins To Not Miss, Bonus Buy Tournaments, Blackjack Highrolls, and Top 3x Bonus Hunt. Being Swedish, Roshtein has a pretty limited option of casino sites at his disposal.

He’s usually found playing at Roobet Casino, which is a bitcoin casino. Roshtein also regularly plays at Stake Casino. For UK players who are not under very restrictive regulations, there is a wide range of casinos where you can choose to play. If you want to try some casino offering the same games as those Roshtein plays, we recommend that you check out Lucky Days Casino.

Roshtein is a full-blown social media personality. However, Roshtein doesn’t disclose much about his private life on social media. We know his real name, but nothing about his relationship status or family. This doesn’t mean he isn’t active on social media, although he regularly posts about his interests.

Roshtein has over 821,000 followers on Twitch. He has one of the hottest channels on the platform. He usually puts in lots of hours to ensure he provides extensive streams so that all his followers can enjoy top-notch entertainment.

Roshtein is pretty active on YouTube with more than 72,500 subscribers. To make it easier for his fans to enjoy his videos, Roshtein has divided the playlist into different categories including Bonus Hunt Openings, Wins To Not Miss, Bonus Buy Tournaments, Blackjack Highrolls, and Top 3x Bonus Hunt.

On Roshtein’s Instagram, you’ll find many casino-related pictures. Roshtein often posts pictures of himself engaging in different activities. With more than 102K followers and 587 posts, it’s an undisputed fact that there are many people who follow Roshtein’s gaming activities.

Roshtein has been active on Twitter since 2016 and has a remarkable count of almost 60,100 followers. Roshtein does a great job of trying to respond to almost all comments. Most of the tweets are about Roshtein’s streams.

Roshtein has made good money playing slots games and streaming his gambling activities on Twitch and YouTube. Many casino streamers on Twitch make good money streaming casino games. Although the exact amount that he makes will most likely remain unknown, he has different ways through which he makes money. As of 2021, Roshtein’s Net Worth is estimated to be around $30 million.