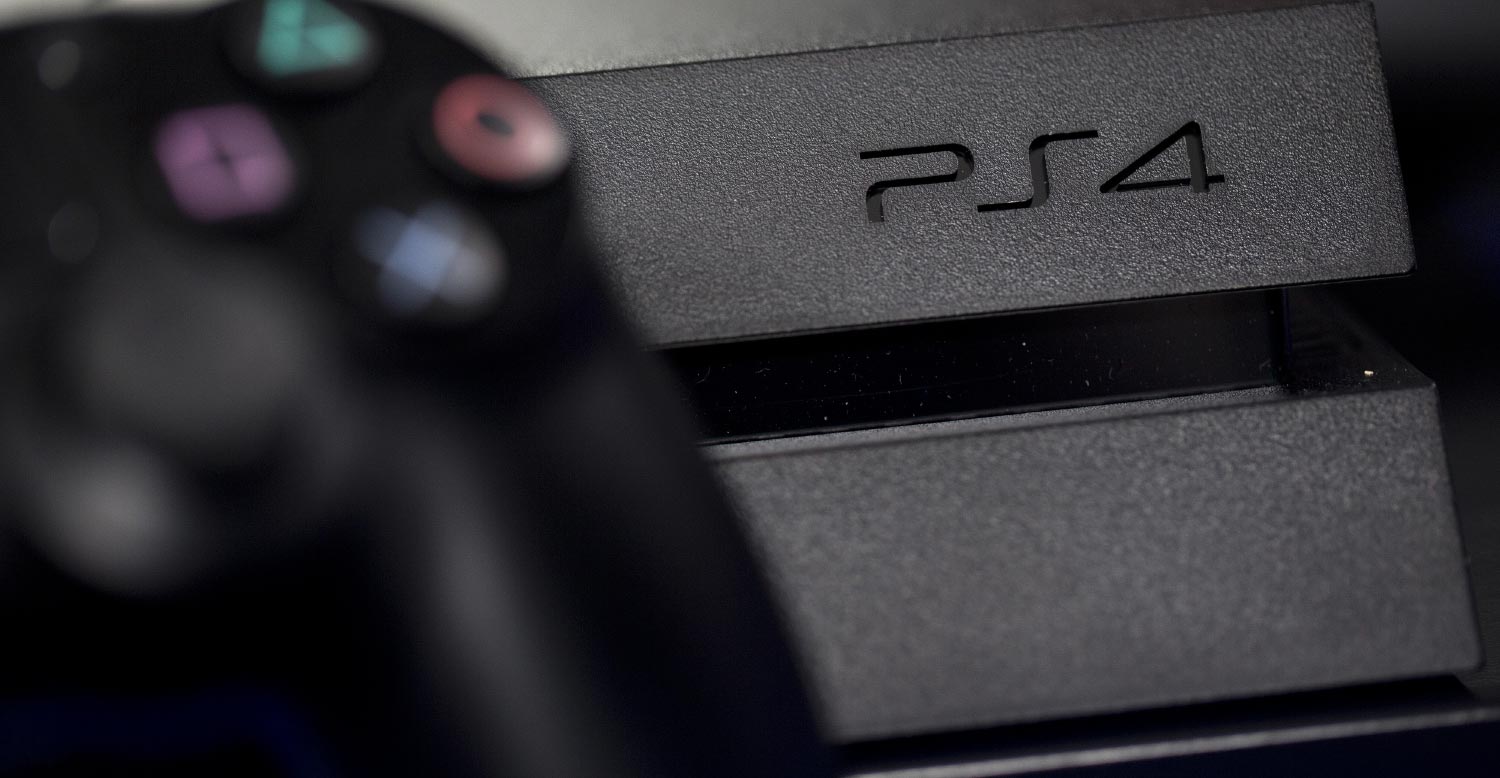 In Ukraine, a mining farm with 3,800 Playstation 4s was blown – the gigantic electricity bill was not paid.

It doesn’t necessarily have to be graphics cards: Several people operated a mining farm with 3,800 Playstation 4s in the Ukrainian city of Vinnytsia. This is also unusual because the console released at the end of 2013 with its eight Jaguar cores as well as 18 compute units and 1,152 shaders have a performance of just 1.84 Tflops.

For comparison: the farms set up by Chinese miners in recent months usually used the latest graphics cards from Nvidia, which – in the case of the RTX 3070 – manage around 21 Tflops (FP32).

However, in addition to the Playstation 4, 500 unspecified graphics cards and 50 main processors were in operation in the Ukrainian farm, as the domestic secret service Sluschba bespoke Ukrajiny (SBU) writes in an official press release.

The SBU and the police became aware of the farm because it consumed an enormous amount of electricity – which threatened the security of supply in the region. In addition, the electricity meters were manipulated so that they reported false information.

In fact, the correct monthly bills should have been between around 190,000 and 260,000 US dollars, the secret service estimates. According to the SBU, who is actually behind the farm has not yet been finally clarified. It is being investigated whether employees of the local electricity supplier were also involved.

Which cryptocurrency was calculated in the farm is also not yet known. In addition, there is no information about where the masses on Playstation 4 come from, and what software was running on the consoles.

On auction platforms, the console costs between around 90 and 180 euros in this country, depending on its condition and age. Even with the lower price, someone has invested around 350,000 euros for the PS4 alone based on Central European prices.