The US Stock Exchange Regulator also Wants Regulation of Cryptocurrencies 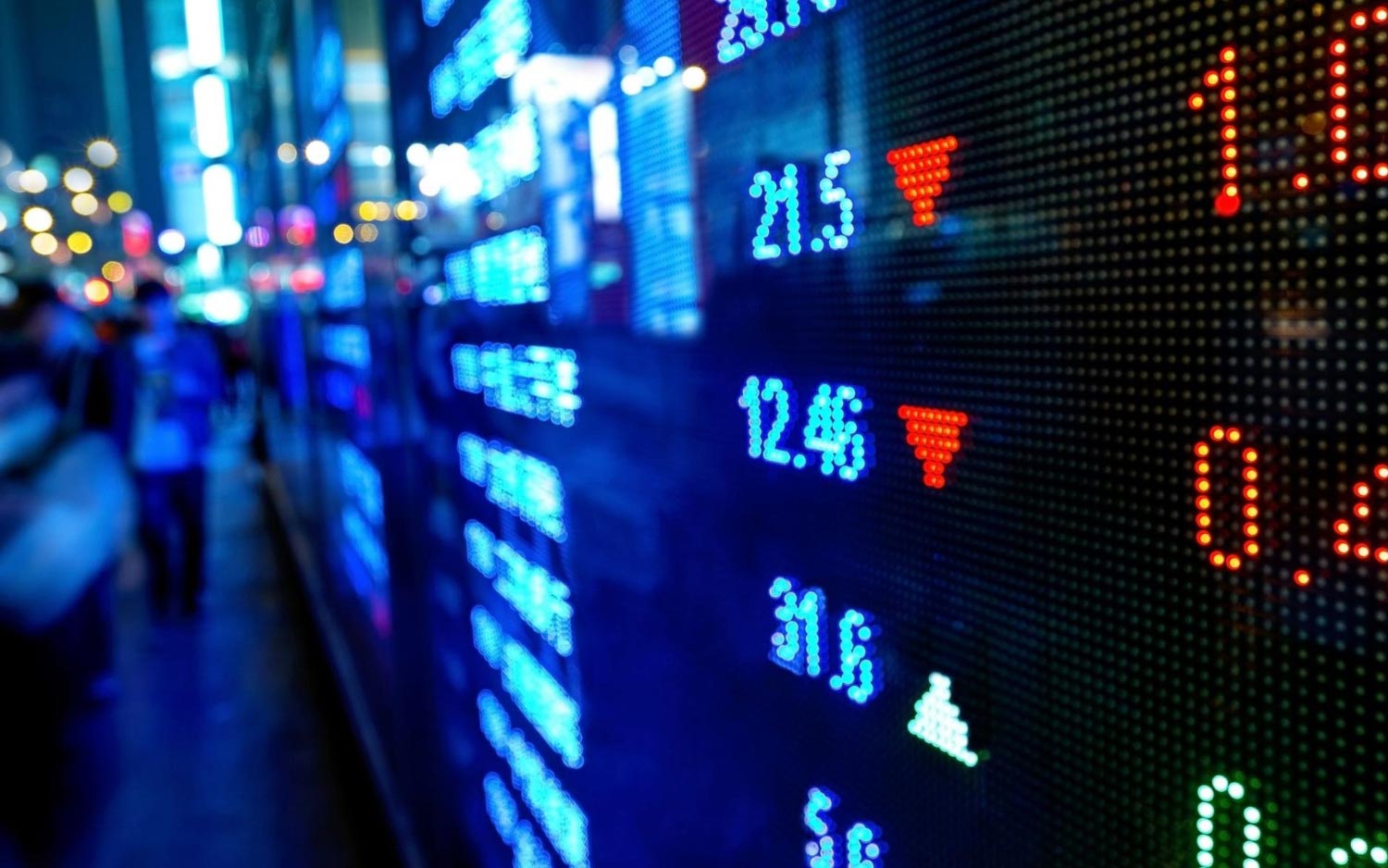 The head of the US Securities and Exchange Commission complains about the lack of investor protection when trading cryptocurrencies – currently trading is similar to the Wild West.

The chairman of the US Securities and Exchange Commission (SEC) Gary Gensler has criticized that trading in cryptocurrencies is not sufficiently regulated. The SEC is the US stock, exchange regulator.

“At the moment we do not have sufficient investor protection when trading cryptocurrencies,” complains Gensler, according to The Verge. “Frankly, it’s like the Wild West right now.” Gensler is not the first to criticize trading in Bitcoin, Ether and other cryptocurrencies.

The head of the bank for international settlement had already warned against speculation with Bitcoin in June 2021. Augustín Carstens thinks crypto trading is a bubble. “Bitcoin is an environmental disaster. And the market is easy to manipulate – Bitcoin and other cryptocurrencies are susceptible to fraud.” According to Carstens, the market needs to be regulated. The “Wolf of Wall Street” Jordan Belfort is also in favour of regulation.

According to its boss Gary Gensler, the SEC should expand the options the authority has with regard to the regulation of cryptocurrencies. This should affect the trade and the associated platforms.

While transactions in bitcoins are easy to track thanks to the blockchain, trading in the cryptocurrency is largely unregulated. Another problem for speculators is that the smallest external influences can strongly influence the exchange rate of currencies. These include, for example, statements by celebrities, as tweets from Elon Musk have shown time and again in recent months.