Who is Ethereum Founder Vitalik Buterin? 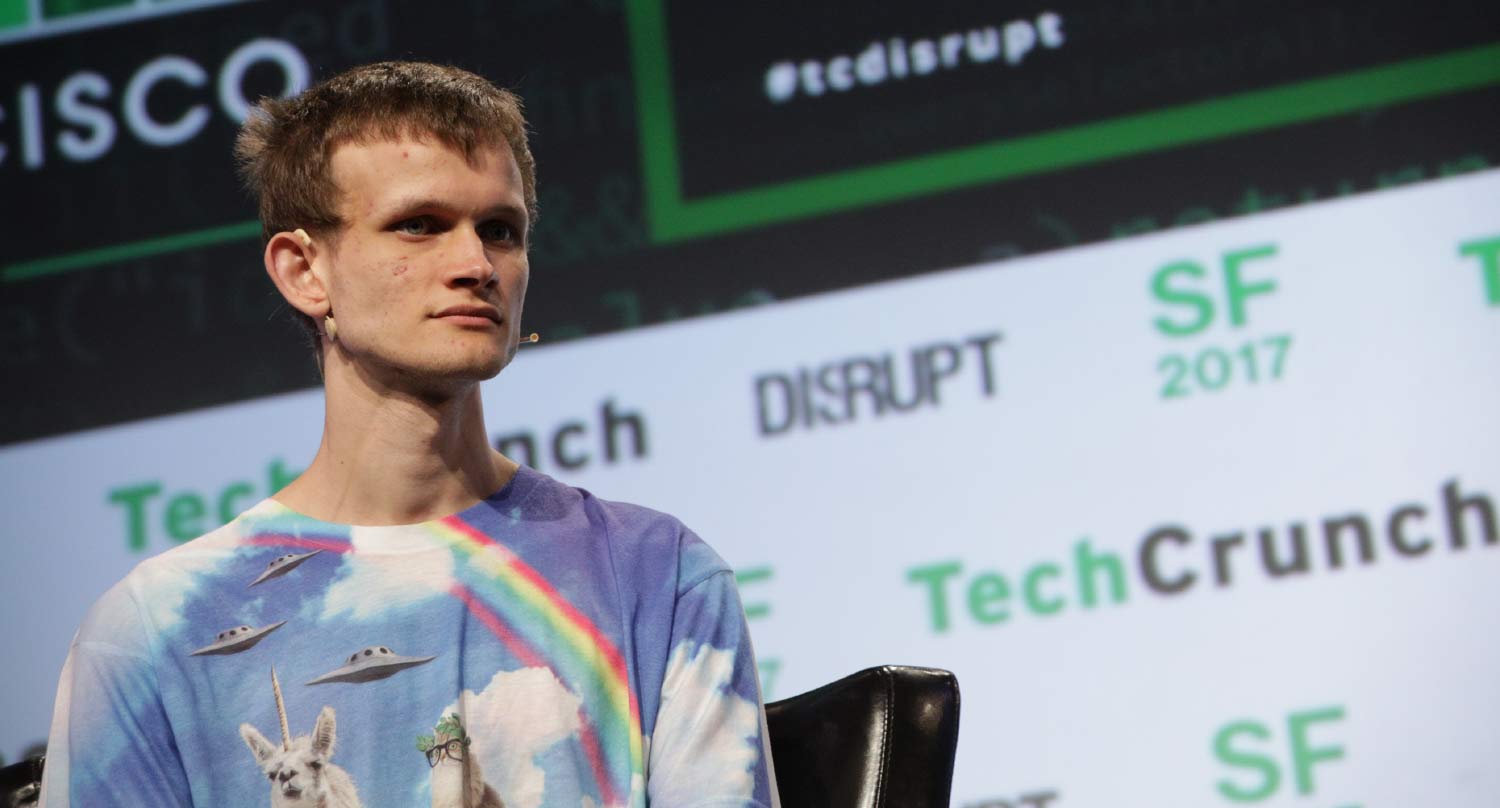 Who is Ethereum founder Vitalik Buterin, the man behind the world’s second-largest cryptocurrency?

Ethereum co-founder Vitalik Buterin is the youngest known crypto billionaire in the world and recently made headlines for his $ 1 billion donations to the India Covid Relief Fund. He then burned a staggering 410 trillion of one of the newest cryptocurrencies to hit the market – Shiba Inu coins.

So who is the 27-year-old software developer behind Ethereum?

Vitalik has been in the world of cryptocurrencies since he was 18. Born near Moscow, Buterin moved to Canada when he was 6 years old. He found out about Bitcoin when he was 17 from his father, who had a small software startup, although he initially rejected the concept because he thought it was doomed.

But then the Russian-Canadian programmer became curious about the decentralized payment system offered by the cryptocurrency. Vitalik Buterin wanted to buy into Bitcoin but didn’t have the money, so he eventually started blogging in exchange for paying in crypto.

Vitalik Buterin is very reluctant when asked about his entry into cryptocurrency, and he does not vie for media attention. He claims that he was looking for his next obsession after quitting playing World of Warcraft. He is the co-founder of Bitcoin Magazine. When it was founded, he was only 18 years old. Initially, he focused on the inequality of power. Since he blamed the problems in society on too much government power, he thought cryptocurrency could be a good way to correct this imbalance.

“I saw anything that had to do with either government regulation or corporate control as just plain evil. And I assumed that the people in these institutions are some sort of Mr. Burns [from the Simpsons] who sits behind his desk and says, ‘Excellent. How can I cheat a thousand people this time? ‘” He told Wired magazine in 2016.

Although it is no longer so black and white for him, he would like to “strengthen the little man”. “And personally I say, fuck the big guys. They already have enough money, ”he added.

Vitalik Buterin dropped out of college to start his cryptocurrency

First, he wrote a white paper describing his idea. Then, when he first described his concept at a Bitcoin conference, he received a standing ovation from the audience. The Ethereum coin Ether was first introduced in 2015 when Buterin was just 21 years old.

At the time, he was hailed as something that could root out corruption due to the systems he created. Buterin also managed to graduate from university on the side. He received an honorary doctorate from the University of Basel in Switzerland for his innovative work in the blockchain area and his contribution to the ecosystem.

Bitcoin was too easy for him

Part of the motivation for creating the Ethereum currency was that Buterin believed Bitcoin had limited functionality and described it as the difference between a simple calculator and a smartphone. The calculator does one thing well, but people want more, he said.

“If you have a smartphone, then you have a property key calculator as an app on your smartphone. You have music playing as an app. You have a web browser as an app and pretty much everything else, ”he told Business Insider magazine.

Part of the motivation to start your own cryptocurrency was that Vitalik Buterin believed that Bitcoin had limited functionality. He took this idea as the basis for the Ethereum currency to “increase the power of the system by making it more universal” and apply it to blockchains, the technology behind many cryptocurrencies.

There are some bizarre rumours circulating about him.

Some are flattering while others are downright weird. Some claim that he once ate a whole lemon without removing the peel, that he is an android powered by the Ethereum network, and that he likes to wear mismatched Hello Kitty socks. This is what Wired magazine reported in 2016.

There are also people who claim that anything he owns could fit in a suitcase, he learned to speak Mandarin fluently in a few months, and he has the ability to add up three-digit numbers in his head twice as fast as an average person. You can read that on Wikipedia.

What is a fact: In the third grade he was put in a class for gifted students. Buterin said he experienced a lot of social exclusion as a result.

“I remember knowing for a while that I was abnormal in some ways,” he told Wired. “When I was in fifth or sixth grade, all I remember is that a lot of people kept talking about me like I was some kind of math genius. And there were just so many moments when I wondered why I can’t just be like a normal person and have a 75 percent average like everyone else. ”

Unlike another billionaire who fascinates people, he’s not a prolific tweeter. Unlike Elon Musk, he’s not on Twitter much, despite his low level of activity, despite having 1.7 million followers. Overall, the price of ether has more than quadrupled this year and is up 375 percent. Buterin holds around 333,500 ethers in his public wallet, making him a billionaire despite the fluctuations in price.

Part of the rise in Ethereum can be attributed to the fact that it is the popular cryptocurrency for buying non-fungible tokens or NFTs – digital artwork, memes, and other collectables.

If you want to earn Ethereum without investing your own, we have summarized an overview of faucets for you here. These are services that you can sign up for for free. By clicking on banner ads, you can earn a small amount each time in Ethereum, Bitcoin, Litecoin and other cryptocurrencies. You can find further explanations directly on the page.

After Musk pulled the plug on Tesla’s acceptance of Bitcoin over concerns about climate change, it was revealed that Ethereum is only months away from cutting its carbon emissions.

The existing Ethereum network consumes about 5.13 gigawatts of electricity – roughly the same as Peru’s consumption – but he estimates that this will drop to 2.62 megawatts after changing the way he works.

He has a philanthropic attitude

Helping India through the Covid-19 crisis is not his first charitable act.

In 2017, he donated nearly $ 770,000 to the Machine Intelligence Research Institute, which is committed to helping artificial intelligence technologies have a positive impact on humanity. Then, in 2018, he donated $ 2.4 million to the Sense Research Foundation, which develops solutions to health problems related to ageing, and also donated $ 1 million to Ugandan refugees.

No wonder this young man fascinates the world.