Why is Blockchain Technology so Important for Germany and Europe? 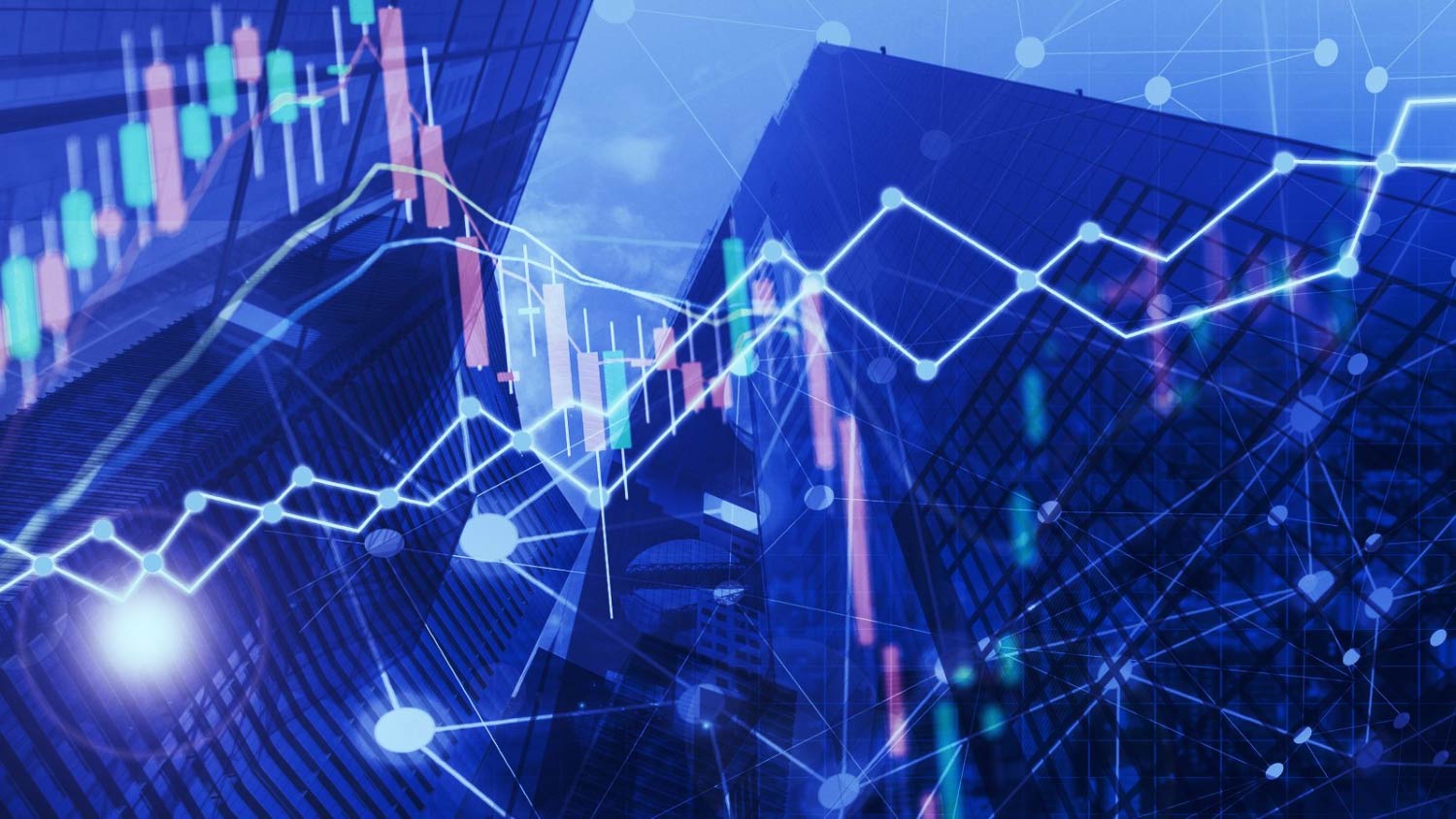 As a reminder, blockchain is a data storage system in which data is stored in a chain of data sets ( block-chain ); new transactions are appended. The storage is decentralized. Every change to the blockchain will be announced to the participants.

Example finance: Usually the buyer transfers the amount to the seller through a bank. This transaction is saved centrally on the bank server. If you buy with Bitcoin, you transfer the money directly to the seller’s wallet – this transfer (transaction) is attached to the Bitcoin blockchain as a data record and every participant is notified so that all processes are open, transparent and traceable for everyone.

The validation, the determination that the transactions (transfers, purchases, sales …) are valid, takes place via the so-called proof of work , a complicated cryptographic task that has to be solved by the blockchain participants. Only then is the transaction valid and attached to the blockchain. Proof of

Work is very complex because it requires a lot of computing power. In April 2020 we had a conversation with Patrick Hansen, blockchain advisor at the German digital association Bitkom, on the importance of the blockchain initiatives of the EU and the federal government.

Blockchain: a question of digital sovereignty

Kryptokanal: Mr Hansen, it is always said that you don’t want to be left behind when it comes to blockchain. What is it about? What is there to research or promote?

Patrick Hansen, Bitkom: As with cyber security or artificial intelligence (AI), it is also clear with blockchain technology that they will play a central role in the economy and society of the future. You don’t want to make yourself technologically dependent as a national state or as a European Union on other world powers. It’s a question of digital sovereignty.

Crypto channel: In the case of AI or cyber security, this is immediately obvious to everyone. But why is blockchain technology so important?

Patrick Hansen, Bitkom: There are good arguments why one is considering issuing a blockchain-based currency, especially when it comes to payment processes in the future Internet of Things, when more and more devices are connected to payment systems when more and more values ​​are just left digitally mapped, for example, securities.

China is driving the topic of digital currency and could possibly go out in the next few months. If this currency is then accepted for international payments all over the world, then of course data and information will flow into certain hands …

To what extent is Bitkom involved in advancing blockchain technology?

Patrick Hansen, Bitkom: Bitkom is the largest digital association in Germany, with around 2000 member companies. We want to create a platform between industry and business on the one hand, and politics on the other, in order to shape the framework for the blockchain standard in Germany. Second, we want to offer a platform within the association to bring companies together and to discuss projects, topics and best practices together. Of course, this is particularly aimed at the ICT industry, the financial segment and now increasingly also at young blockchain and crypto startups, where Germany is very, very strong.

And here we come back to your initial question as to why the EU and Germany are involved in innovative technologies: When we talk about technologies such as cloud, artificial intelligence, social networks and so on, the impression often arises that the train is there for Germany and Europe left because we depend on the American and Chinese giants.

But if we just take a look at the blockchain area, we see that Germany and Europe have relatively good starting conditions here.

We have a super-active startup scene, the corporations drive blockchain projects, and as far as regulation is concerned, we have a relatively open-minded regulator here in Germany, a supervisory authority that wants to promote the whole thing, for example, the financial supervisory authority BaFin in the financial sector and the Ministry of Finance, which sets the regulations, the framework conditions. We have a good starting position in Germany and Europe in this area, to be pioneers for this technology and to set the standards to shape the rules worldwide.

The European idea fits perfectly with the blockchain

The European idea of ​​a third way also fits perfectly with the technology, because: What is the basic idea of ​​blockchain technology? Transactions are not mapped via a central network, such as in the USA or China via central data pools and servers. Instead, the data is distributed and a responsible consumer finds a transparent network and can act there with confidence.