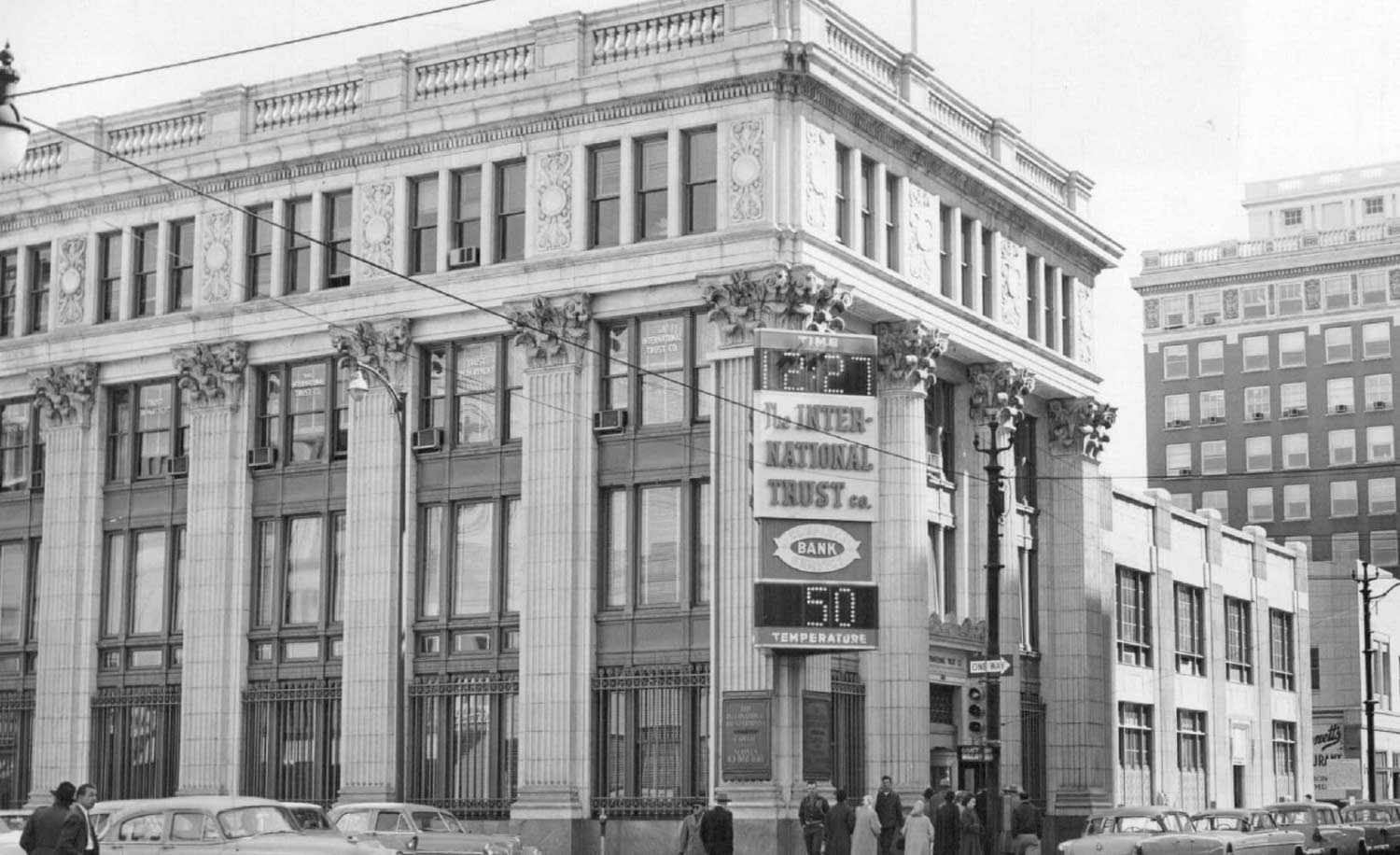 Banks, especially central bankers fear cryptocurrencies. After all, they consider cryptocurrency to be an intrusion on their turf, offering people alternative money. Therefore, it isn’t surprising that the central bank’s bank, Bank for International Settlements takes a dim perspective of this incredible innovation. New research on the Bank for International Settlements annual report offers a rational attack on the sustainability of cryptocurrency – digital currency based on various encryption techniques.

The Bank for International Settlements goes back to the basics; further arguing that money is typically about trust. This is the trust that underscores how money meets its 3 central functions as a medium of exchange, a unit of account, and a store of value. It allows the use of what are considered tokens in the form of coins and banknotes and facilitates making payments between accounts.

With the traditional money, the trust comes from the government imprimatur. All independent central banks usually pledge to price stability and this helps avoid money erosion through inflation. And they play a major part in payment systems because the transactions between firms and individuals through the banks are ultimately settled in the central bank’s money.

However, cryptocurrencies such as bitcoin are a decentralized mode of building trust. Rather than the centralized validation cryptocurrency shares authority in the network. Rather than the centrally held bank ledgers, there is only one ledger that’s distributed across users that records every transaction in the lengthy digital blocks known as the blockchain. Accountants commonly known as “miners” usually update the distributed ledgers by adding new digital blocks, this involves highly expensive computational work for a fee and that’s then verified by the miners and network of users.

One important thing that you should know about banks is that they are very centralized. They are entities that make a decision, which might affect users even without the users agreeing to the changes. Essentially, the entire world works in a centralized fashion. While democratic nations elect presidents and choose governments, these figures generally represent the centralized system.

Many banks, especially central banks have the power to regulate financial processes in a country.

Bitcoins rollercoaster ride, currently trading at $39,500 a steep rise from their value last year makes cryptocurrencies seem like a bad candidate for anyone who wants to use them as a store of value. Bitcoins’ high volatility also comprises the digital currency’s role as an accounting unit. Reports by the BIS outline the weakness of bitcoin as an exchange medium.

The problem is that this new medium of decentralized trust is expensive and laborious. Miners need to do lots of computation when updating the ledger, making cryptos potentially disastrous for the environment. The BIS highlighted that the electricity used for cryptocurrency mining is similar to that used by mid-sized economies like Switzerland.

Besides the environmental damages that we must prepare for if cryptos were to expand, the processes involved would quickly run into buffers. With the FIAT currencies, many payments can be easily made at low costs either through digital transfers, on-demand access by users, or through cash. For instance, visas alone handled 4000 transactions per second in 2020.

Why Do Banks Fear Cryptocurrency?

The banks and custodial fiduciary organizations such as the Treasury Department, tasked with producing coinage and the Federal Reserve that supplies coinage and determines the interest rates are all against cryptocurrency.

These agencies believe that cryptocurrency is a direct threat to the custodial power they have over your wealth. They know the decentralized system of commerce provided by the cryptocurrency makes it easier for you to ignore their custodial system, which is something they can’t live with.

In simple terms, the banks don’t want digital currency because it renders their proprietary service obsolete.

The Federal Reserve doesn’t want cryptocurrency because it fights control over its authority to dictate interest rates without you questioning and digital currency gives you the power to assign an interest rate to your wealth.

On the other hand, the taxman doesn’t want crypto because it makes it hard for them to determine the pathway and origins of wealth and whom they should tax.

The main difference between FIAT currencies and cryptocurrency is that there is no need for middlemen to carry out financial operations. This is different from a centralized world, where banks are usually the middlemen.

Nonetheless, this changed with cryptos. Instead of an intermediary, a distributed ledger is part of the transaction. Rather than a centralized authority that’s fully in charge of these transactions, there is a network of computers or nodes that power the transactions across the world.

How Does Cryptocurrency Impact Banks?

Cryptocurrency has already outdone banks with regard to payment services. For starters, they have very small fees for making the transactions. The good news is with cryptos; you’ll never have to pay some fees to the bank for receiving or sending money. Technically, you only have to pay a small crypto amount that’s used to sustain and maintain the blockchain network. But the fees are pretty small as compared to the commissions you pay to the bank.

Furthermore, unlike banks that require lots of time to verify and process some transactions, cryptos are processed within minutes. Because all the processes are undertaken automatically, crypto transactions are pretty fast. So, banks feel overwhelmed when it comes to the lightning speed at which cryptocurrencies are processed.

Banks and other financial institutions hate cryptocurrency because they believe it creates a loophole that criminals such as money launderers could use to carry out unlawful acts without leaving any transfer trail. While cryptocurrencies like bitcoin have claimed to be very efficient in all security protocols.

However, cryptocurrency seems to be taking people towards highly advanced AI-based money transfer systems. A recent report shows that digital currencies will grow by over 12% by 2021. As a result, it’s only a matter of time before cryptocurrency changes the world, as we know it.

Still getting your head around digital currency? So are central bankers. (2021, April 27). The New York Times – Breaking News, US News, World News and Videos. https://www.nytimes.com/2021/04/26/business/economy/fed-digital-currency.html

How the Cryptocurrency Miners Ruined the Gaming World