Will Kazakhstan be the New Bitcoin Stronghold? 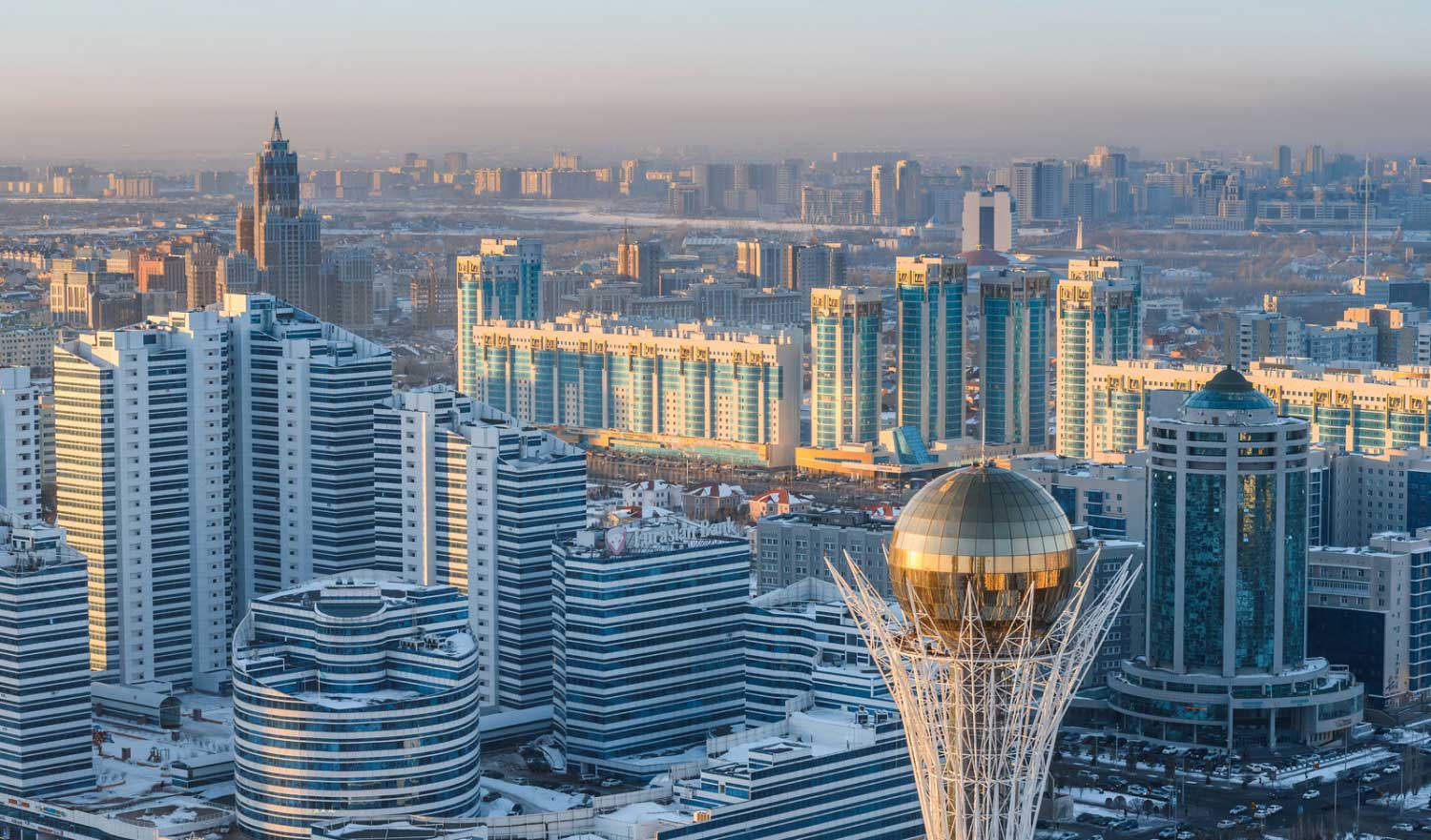 After the government in China imposed drastic mining bans, many miners started looking for new regions where they could advance mining for the cryptocurrency. The ban in China, however, brought about major changes, as can now be shown after a study by the Cambridge Center for Alternative Finance. In China, the share of Bitcoin mining has fallen sharply over the past 3 years. According to the study, the proportion in China was just under 46 percent.

In 2019 this number was much larger because at that time the proportion was over 75 percent. So, based on this investigation, it becomes clear that the world of bitcoins is changing. After the decline in prospecting in China, the miners have now shown themselves to be much more mobile than initially assumed. Another country in Asia could soon become the new stronghold for Bitcoin miners. We would like to introduce this country a little today and give reasons why the country should play a very large role in the future of Bitcoins. The new destination of the Bitcoin miners is Kazakhstan!

In Kazakhstan, the share of Bitcoin mining is growing rapidly

Of course, if miners disappear somewhere, they have to reappear somewhere else, and that was exactly the case here. It is interesting to note that during the same period in which there was a decline in Bitcoin mining in China, the proportion increased significantly in Kazakhstan. From just 1.4 percent to a staggering 8.2 percent. These figures also come from the research mentioned above. Now, of course, the question arises, why Kazakhstan of all places?

The country may not be known to everyone in detail, so here is some information about the country and the reasons why Kazakhstan is becoming more and more interesting for Bitcoin miners and why it should remain interesting in the future.

This is Kazakhstan: a country in the middle of Asia

Kazakhstan is a huge country on the Asian continent. It has just under 18.5 million inhabitants and is a presidential republic. Its area is 2,724,900 km² and the capital is called Nur-Sultan. The country’s currency is tenge and Kazakhstan has been independent since 1991, having previously lived long under Russian and Soviet rule. The population density in Kazakhstan is very low, which is one of the reasons why Kazakhstan has vast landscapes in which one does not meet a soul.

Bitcoin miners would not like to see this and thus the large country in Asia makes a good alternative solution after many miners have withdrawn from China.

The most important aspect of mining bitcoins is to be careful about the cost of electricity. Large amounts of electricity are needed for Bitcoin mining and therefore it is only logical that one should choose areas where the electricity costs are manageable. In this regard, Kazakhstan has good costs. One negative aspect, however, is that much of Kazakhstan’s electricity is generated from fossil fuels.

Will Kazakhstan be the next country to recognize Bitcoin as a means of payment?

We have already reported that El Salvador, the small country in Central America, was the first to approve Bitcoin as an official means of payment in the entire country. This was a big day for all cryptocurrencies and that’s why the world is of course excited to see which country is following this example.

We have already named a few countries on our side that could also take this step. After the miners announced that Kazakhstan is now a big target for them, the Asian country could indeed catch up and, like El Salvador, introduce Bitcoin as a means of payment in the country. This would certainly attract many investors to the country and stimulate the economy there.

First of all, however, it will be exciting to see how much the shares of Bitcoin miners in Kazakhstan will continue to grow, because this will definitely be the case and so the otherwise so rarely called country in Asia could soon take on a very important role with regard to Bitcoins. We’ll keep you up to date.