You Can’t Compete With That! – Mining Bitcoin With Nuclear Power 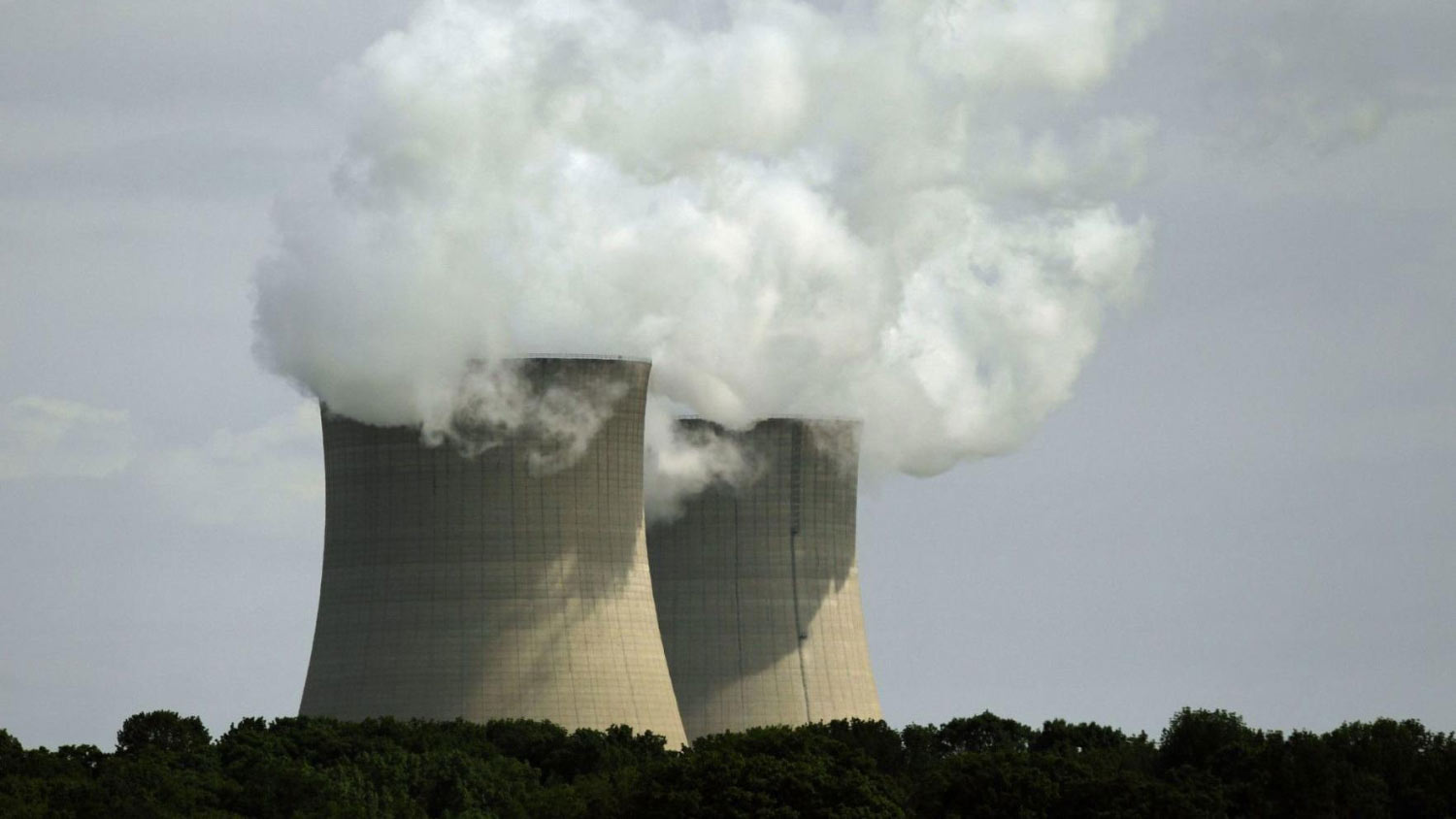 Several renowned bitcoin mining companies have over the past few months transitioned to clean renewable energy.

This seems like the best time for cryptocurrency miners to downsize their carbon footprint. This is because the worldwide bitcoin production industry is consuming unfathomable amounts of energy. A recent report shows that bitcoin mining is consuming the same amount of energy consumed by countries such as Bangladesh and Columbia with a population of 163 million and 50 million respectively. Anecdotally, bitcoin mining accounts for about 0.13% of worldwide yearly carbon dioxide emissions and 0.32% of global energy consumption.

Although virtual, the process of mining ‘cryptocurrency requires many resources because an enormous amount of computing power is required to undertake the highly complex computations to verify transactions within the blockchain, the ledger upon which bitcoin is built. Bitcoin has now being handpicked for the cryptos massive energy use over other cryptos, not just because it’s more popular than other cryptocurrencies, but because of its sophisticated SHA-256 algorithm, which makes BTC one of the most secure cryptos, but unfortunately, it also makes it one of the biggest energy consumers.

Besides the soaring bitcoin prices, crypto has also gotten lots of negative press over the past few months, mainly because of its substantial and burgeoning fossil footprint. Elon Musk, Tesla CEO who had been bitcoin’s biggest advocate to the extent that the electric vehicle company purchased bitcoin worth a whopping $1.5 billion, and even announced that the company would start accepting bitcoin payments, made a U-turn citing environmental concerns. But in June, Musk said that Tesla would once again start accepting the cryptocurrency once bitcoin miners start to use half clean energy. When the New York Times interviewed him, Bill Gates criticized bitcoin for being incompatible with the fight against climate change.

Now, with the increased pressure, many cryptocurrency miners are obviously looking for better ways to mine crypto with fewer carbon emissions and to provide the amount of power needed to keep the processes going. Although a reasonable amount of bitcoin energy use, about 39% is met with energy from renewable sources, especially hydropower, bitcoin miners will have to find a better way of doing this to avoid further scrutiny.

Is Nuclear Energy Worth Considering In Bitcoin Mining?

Although lots of the talk surrounding sources of renewable energy still revolves about wind and solar primarily, the hosting company Compass Mining and North American mining announced that it had already signed a 20-year contract with Oklo, the nuclear fission startup providing the mining company with about 150 megawatts of power after the mini-reactors are deployed in the next 2 – 3 years.

Moreover, according to the report by the US Energy Information Administration (EIA) nuclear reactors don’t contribute to any kind of air pollution. It’s for this reason that Whit Gibbs; Compass Mining CEO believes that when the company shifts to nuclear power, the cost of bitcoin mining for his company will significantly drop.

Bloomberg. (n.d.). Bloomberg – Are you a robot?. https://www.bloomberg.com/news/articles/2021-07-14/bitcoin-miners-seek-to-go-nuclear-to-address-environmental-woes