Youtubers are the Worst People for Crypto Advice 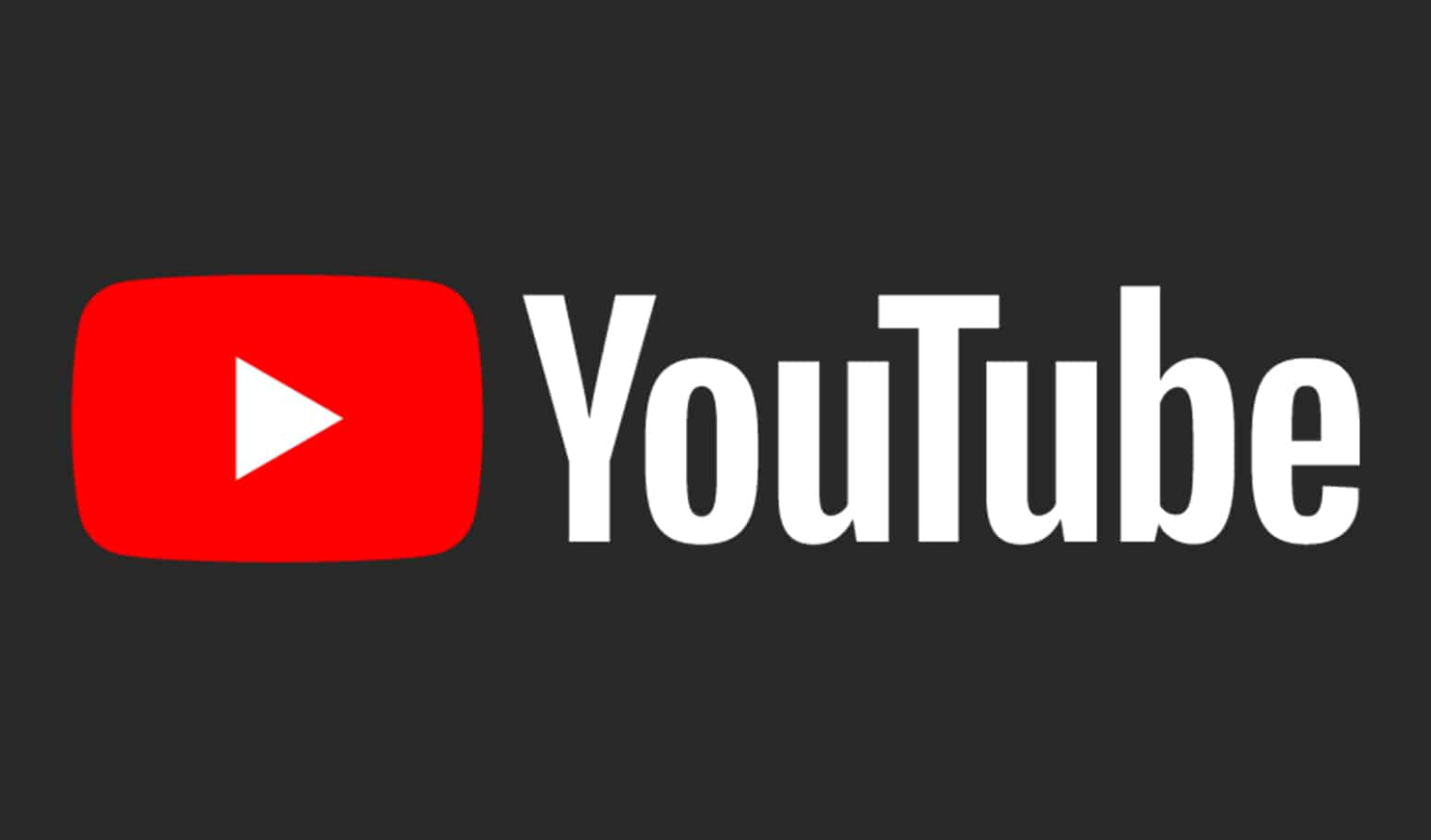 The people you choose to listen to ultimately influence what or who you become. It’s for this reason why it’s always important for you to filter good and bad crypto advice. Or even scammers. The crypto market is very famous for fraudsters masquerading as traders.

I have been in the industry for quite a while. Fell for some scams, and that’s why I strongly believe YouTubers are the worst people for crypto advice.

Influencers, streamers, and YouTubers are today jumping aboard the cryptocurrency train. They are asking their followers to regularly check on the cryptos, if not directly encouraging them to invest.

How YouTubers Get You Onboard

Ever wondered how certain cryptocurrencies go from a few of the hundreds pitched every month on the web to being recommended by a YouTuber with millions of subscribers?

Technically, it’s possible these YouTubers may have found a cryptocurrency project they believe to be a great investment, but for many influencers, what’s more popular is what they get paid to push the crypto by its developers.

However, this has not gone unnoticed. With the rash of YouTubers pushing different cryptocurrencies over the past few years, some YouTubers have begun duping unwary investors by offering mediocre advice.

Luckily, there are a few YouTubers who are speaking out on exactly what’s happening. For example, Dennis Feitosa, a famous YouTuber running news and satirical commentary channel by the name Def Noodles, was the first I found who tracked some of the influencers who were promoting cryptocurrency and even exposed them.

Moreover, Nelk Boys, a famous YouTuber recently said that he had been approached with different offers to promote various cryptocurrencies.

Wondering what your favorite YouTuber gets in return for promoting the cryptos? Nelk Boys said that the YouTubers are offered some free cryptos in exchange for promoting it on their channel. A few other YouTubers have anonymously brought this to light and confirmed the same.

A popular YouTuber by the name Cody Ko, with millions of subscribers, went ballistic a few months ago and detailed why YouTubers are pushing this cryptocurrency. Ko further explained that he was constantly being contacted to market the pump and dump cryptos.

Taking Advantage Of Their Subscribers/Followers

Beyond getting paid to simply promote cryptos, some YouTubers have some interest in marketing certain cryptos. For example, Sam Pepper, a famous YouTuber who had been accused of sexual assault and rape back in 2014. With the shame that comes with such grave matters, he re-designed himself and emerged as a TikTok star, and started promoting cryptos. However, he has since been accused by some of his followers of being part of the cryptocurrency scam.

It was later discovered that Pepper had invested in crypto called MoonPug Token when it was on presale. The presale is a window for avid investors to put money in before the cryptocurrency officially launches. Cryptocurrency developers usually gift the coins to YouTubers in exchange for marketing or allowing friends to invest at this point when the prices are still very low.

Pepper then started promoting the crypto to his followers on the day that the coin was launched. MoonPug Token started to rise faster before the big sell-off caused the crypto to crash. Nevertheless, Pepper’s followers discovered that just 4 wallets held a big part of MoonPug causing them to accuse the YouTuber of participating in the rug pull scam.

A rug pull scam is where cryptocurrency developers pump up one of the newest coins and then cash in the large holdings, causing the crypto to crash. The coin developers then just drop the project in question and disappear with the investor’s money.

Pepper then apologized to all his followers and tried to explain exactly what happened. Pepper promised to donate his MoonPug and help investors who had put money in the altcoin. However, he hasn’t talked about it again and the MoonPug has ultimately died.

On 30th April, a video was posted by Tana Mongeau on her Instagram stories. She claimed that her ownership in Titscoin had just bought her a new Rolls Royce. Tana went ahead and advice her followers to get their Titscoin.

She also posted videos promoting the cryptocurrency on her YouTube channel. She promoted the coin as crypto that makes donations to cancer researchers and this reached over 11 million of her subscribers.

Even though the cryptocurrency saw a steady rise that day, Titscoin was already on a downward trajectory, taking from its previous peak less than 7 days earlier.

If you had invested £72 on the day Tana claimed the crypto investment made it possible for her to purchase the Rolls Royce, today you would only have £1.8.

FaZe Kay, a member of the FaZe Clan also promoted Titscoin on the same day as Tana. However, unlike Tana who labeled her videos as an advertisement, FaZe never disclosed whether or not they were paid promotions.

As a matter of fact, FaZe has marketed more cryptocurrencies than any other YouTuber. Some of the cryptos he has promoted over the years include Eclipse Token, SafeGalaxy, Moonportal, and RICH Coin.

Kay regularly holds giveaways for promoting altcoins that never include any disclosure as to the relationship he has with the cryptocurrency.

However, all the cryptos that Kay promotes follow the same pattern. Some influencers pump the altcoin, wait for the value to rise, major investors dump the crypto when it reaches the highest level and young fans who listened to Kay are left to count their losses.

Today, crypto as a whole is like the Wild West – with very few rules and almost no oversight or regulation. Nonetheless, there are real consequences for people that invest and particularly those who put money into scammy cryptocurrencies.

With bigger and popular mainstream YouTubers now promoting these altcoins and encouraging millions of subscribers to invest, there’s no doubt that the problem will continue getting worse.

What is bitcoin? An eight-step guide to the cryptocurrency. (2020, July 16). BBC Bitesize. https://www.bbc.co.uk/bitesize/articles/zfsvy9q